Located a three-hour drive from Sapporo airport, Hirafu is one of four interconnected ski resorts (alongside Hanazono, Niseko Village and Annupuri) that make up Niseko – also known as the world's second snowiest ski area.

As a dining and entertainment hub, the village of Hirafu's vast number of stylish eateries has been one of the driving forces behind Niseko's stellar rise as a world-class tourist destination. From casual lunch hangouts such as the Green Farm Café, to stylish fine dining at Ichimura - one of two Michelin-starred restaurants in Hirafu - you'll be spoilt for choice when it comes to high-quality international and Japanese fare.

If you still have energy to spare, Hirafu's nightlife is as shiny and vibrant as its powder. Have some fun family time or make new friends in one of the traditional Japanese karaoke bars, or step through Bar Gyu's fridge door - quite literally - to sample its quirky jazzy vibes and rare Japanese whiskies.

Although the ski season stretches well into late spring, Hirafu's spectacular backcountry offers plenty of outdoor activities all year-round. From white water rafting on the Shiribetsu river or relaxing in one of the many thermal springs (or 'onsen'), to mountain biking down volcanic slopes or climbing the stunning Mount Yotei – there are countless ways to entertain yourself during the summer months.
View Promotions 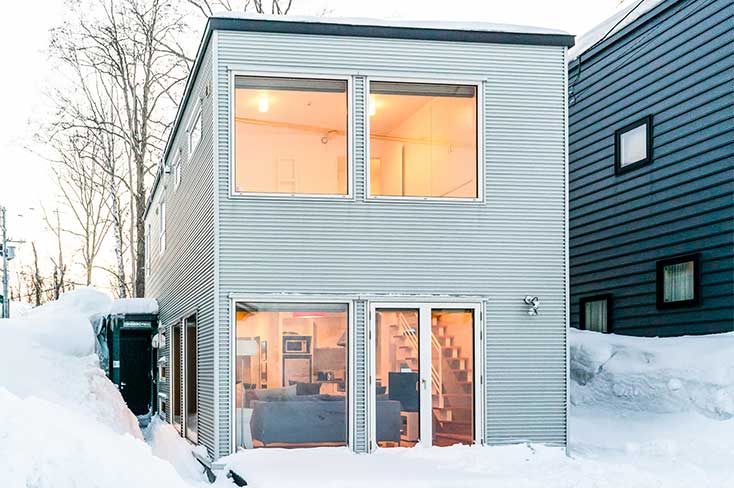 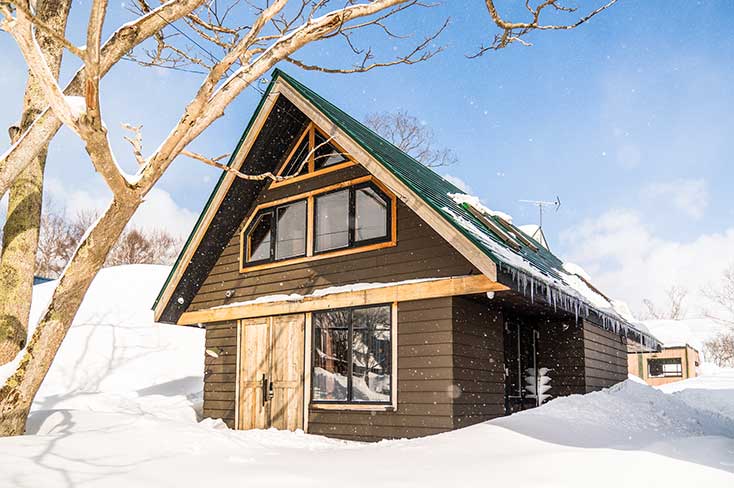 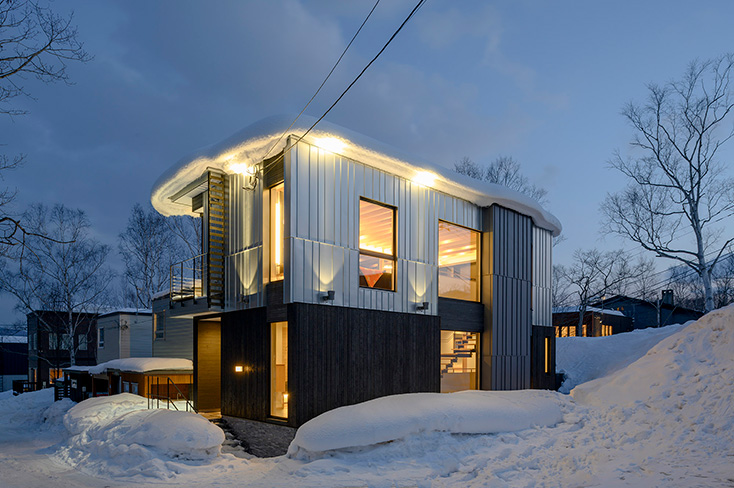 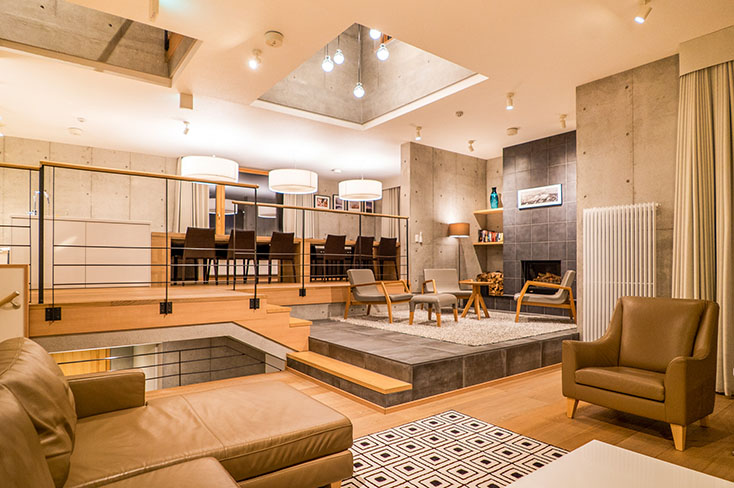 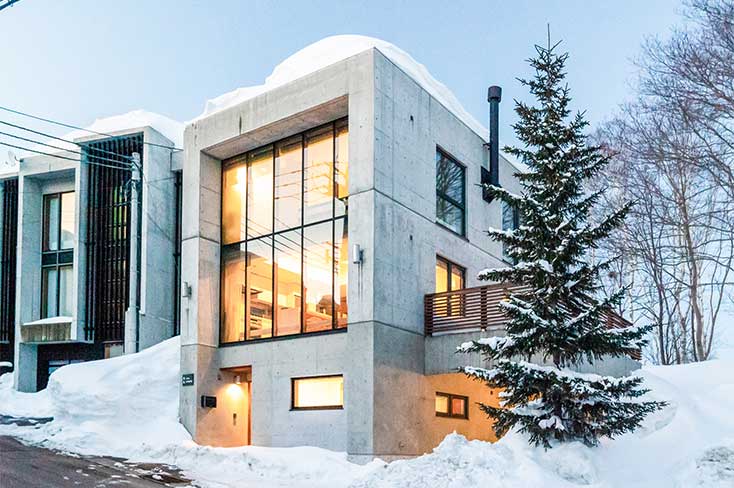 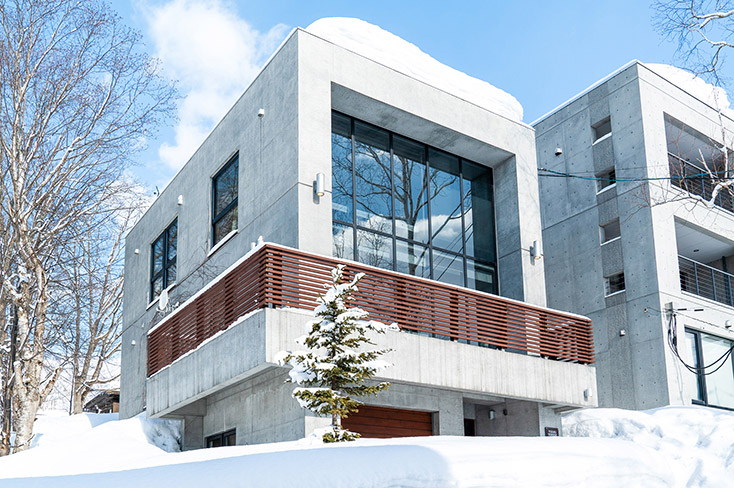 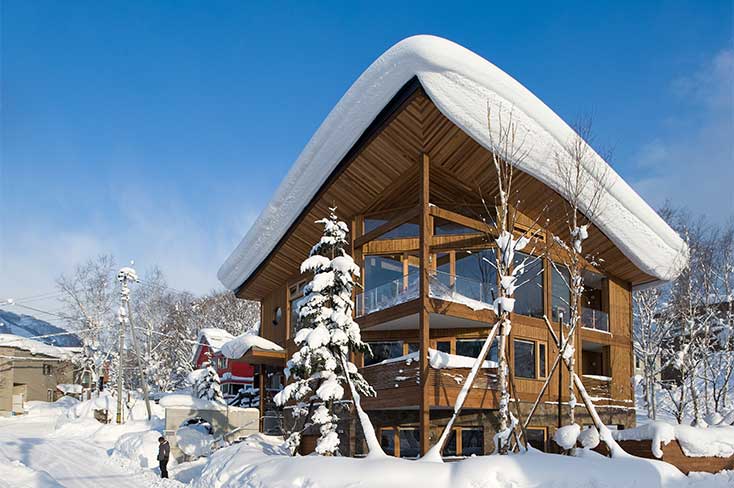 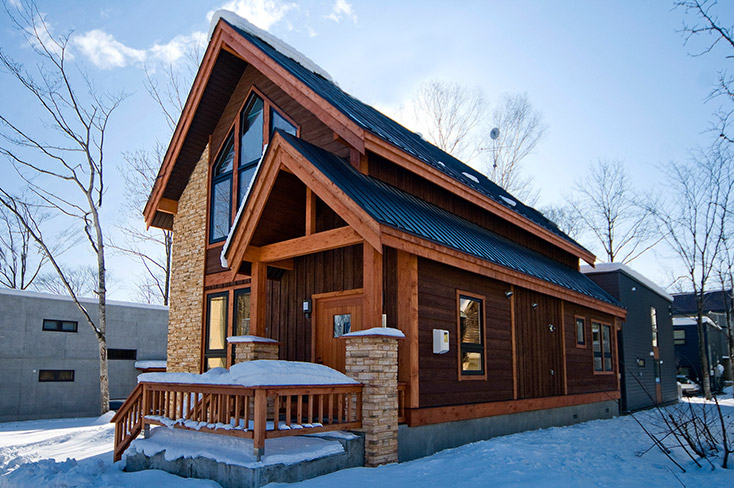 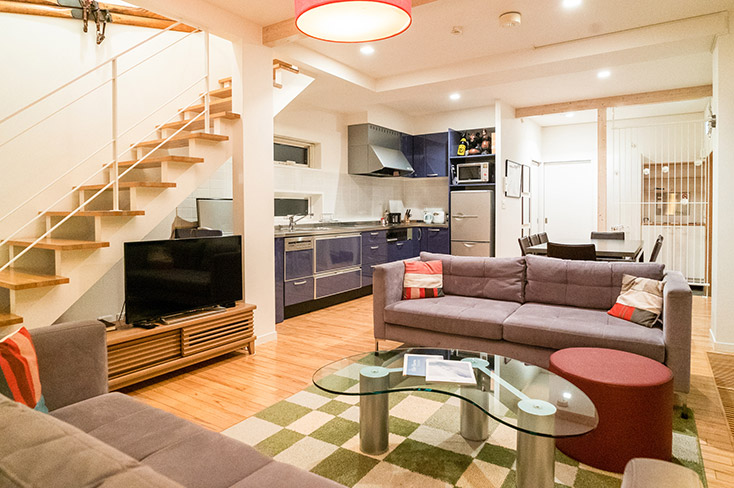 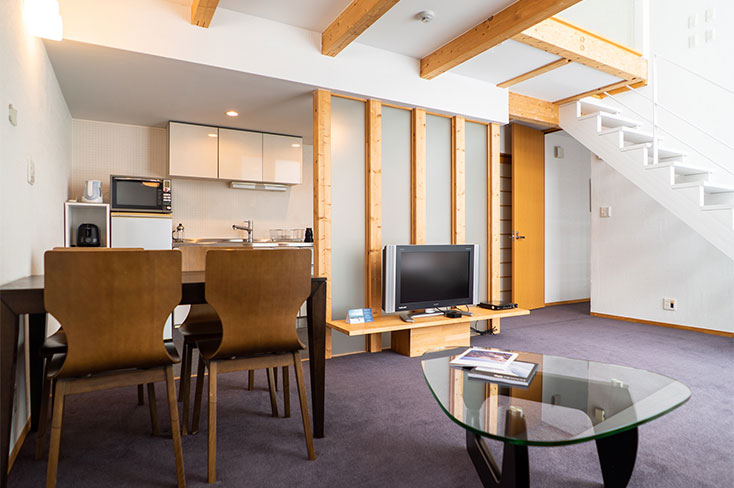 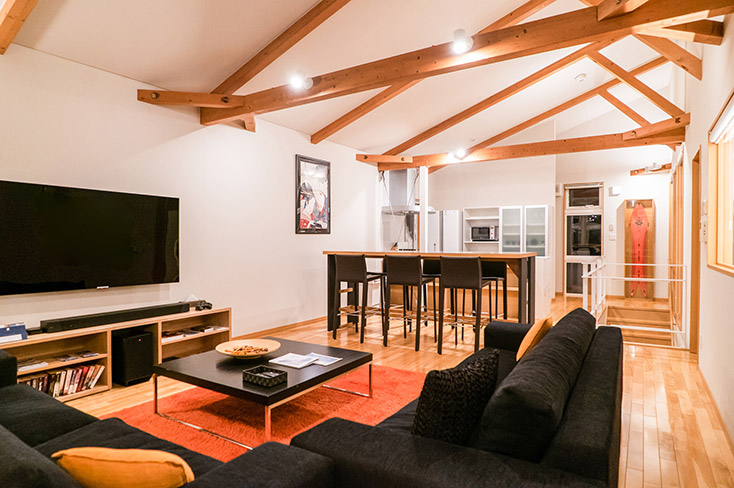 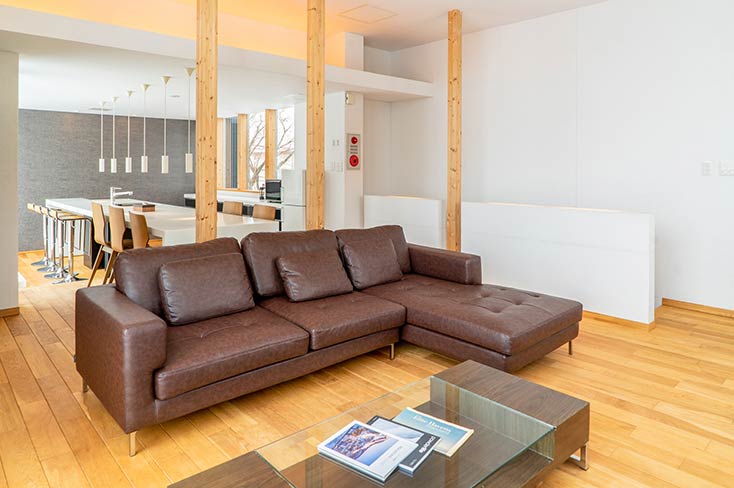 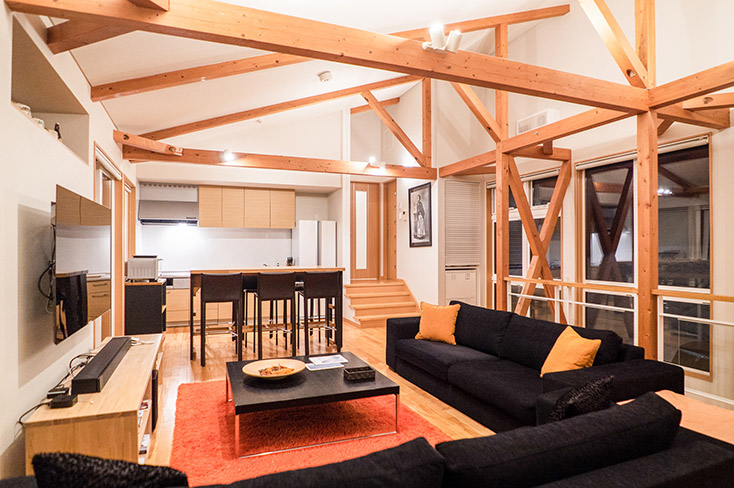 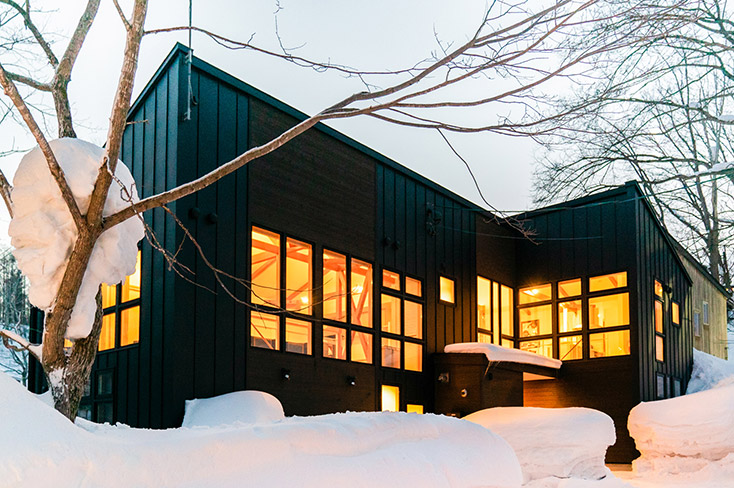 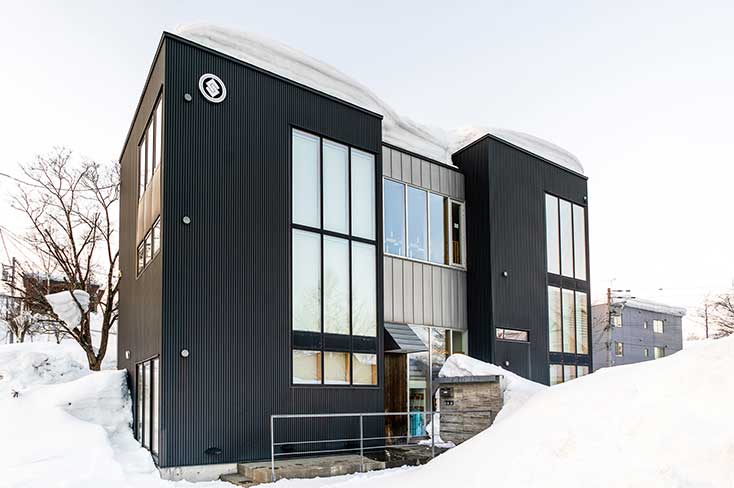 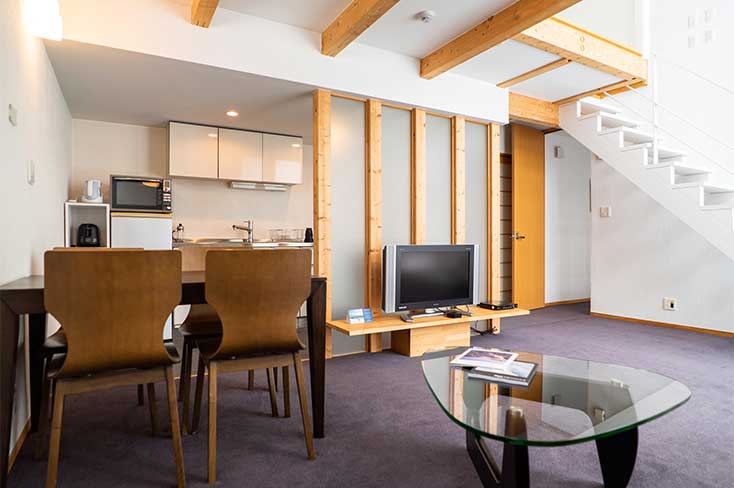 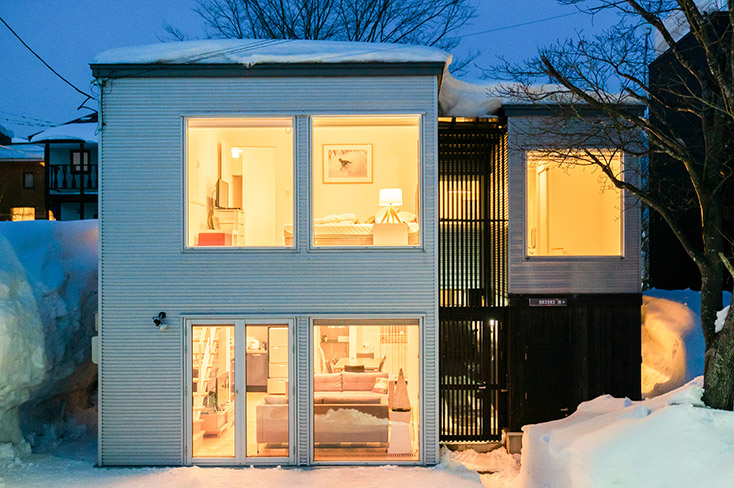 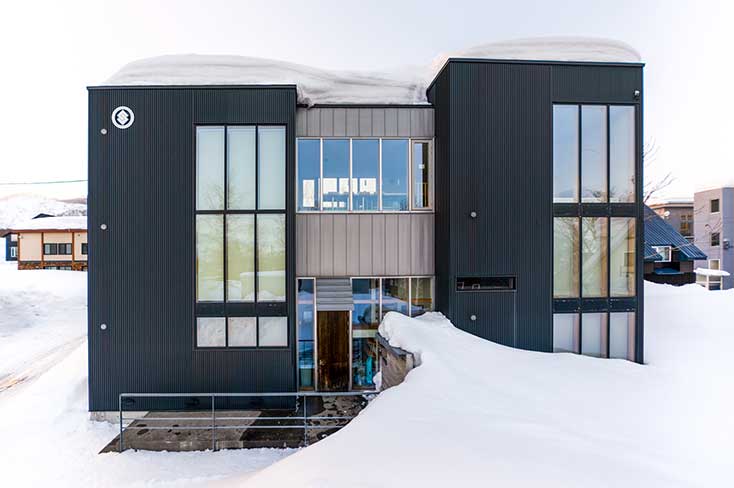