A former fishing village, now home to a collection of Phuket's most luxurious properties, Kamala is a case study in transformation. Set along a curving, white sand bay on Phuket's west coast, it has emerged as something of an expat enclave and a sought-after destination for the exclusive set. A holiday in Kamala is great for families and groups with young children with its shallow sea waters and less chaotic vibe, and fishermen-turned-tour guides now offer trips to nearby beaches on their traditional long-tail boats, still seen bobbing in the bay's south end.

Things to do in Kamala include visits to local eateries and bars, which retain a casual atmosphere unlike the hectic debauchery of Patong or the swankiness of Surin. Shopping is done at local open-air markets or the small shops that line the village's streets selling tourist fare, beachwear and convenience items. Those seeking more upscale choices head north to Surin Beach (4km), to the Laguna Phuket Canal Village shopping centre in Bang Tao Beach (10km), or south to the Jungceylon shopping centre in Patong (15km).

A few minutes south of Kamala town, lies the headland known as Millionaires' Mile, a luxury enclave where Phuket's most stylish and pricey resorts and private villas can be found along its stunning coastal road. Besides many elite havens, here you will also find the smart Andara Resort, owned by Hong Kong's famed entrepreneur Allan Zeman, with its popular Silk restaurant, the Hyatt Regency Phuket and the five-star Cape Sienna resort, whose rooftop bar, Vanilla Sky, is a hot spot for sunset cocktails. Kamala is 28km south of Phuket’s International Airport.
View Promotions 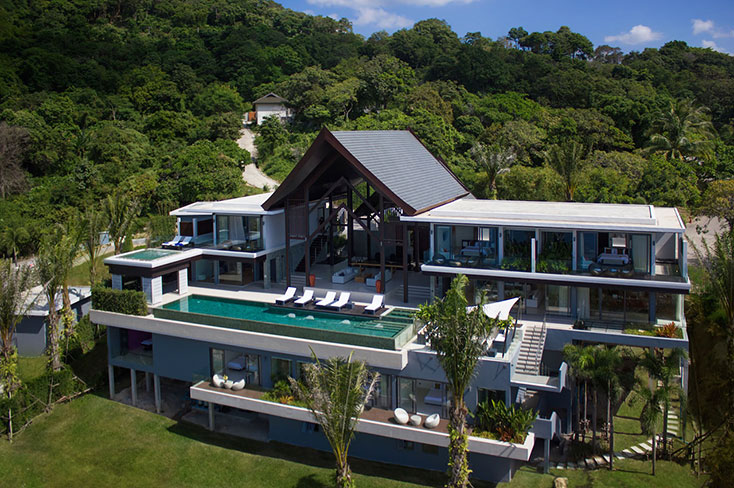 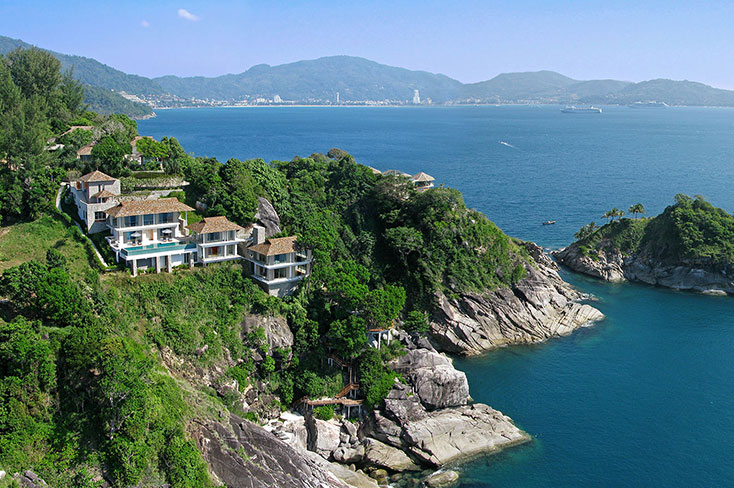 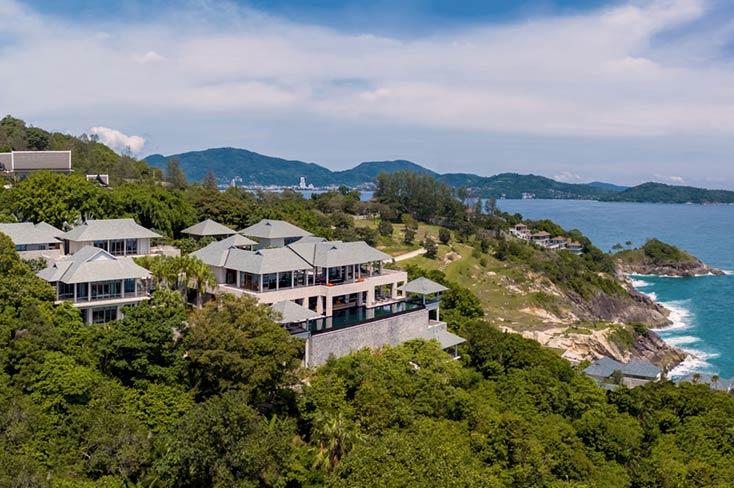 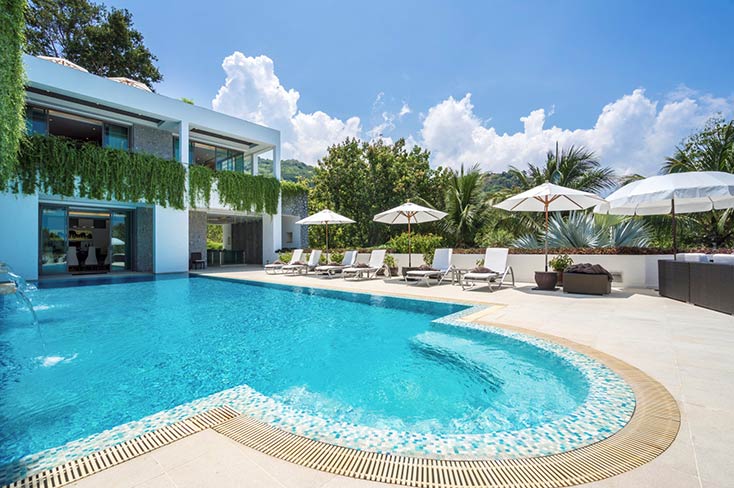 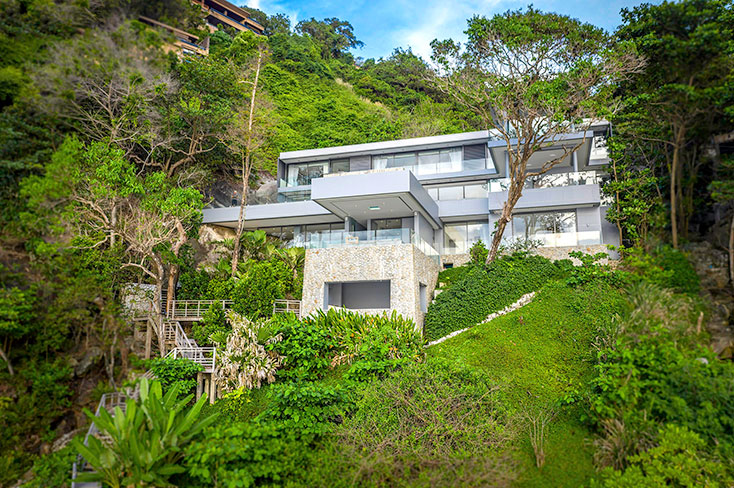 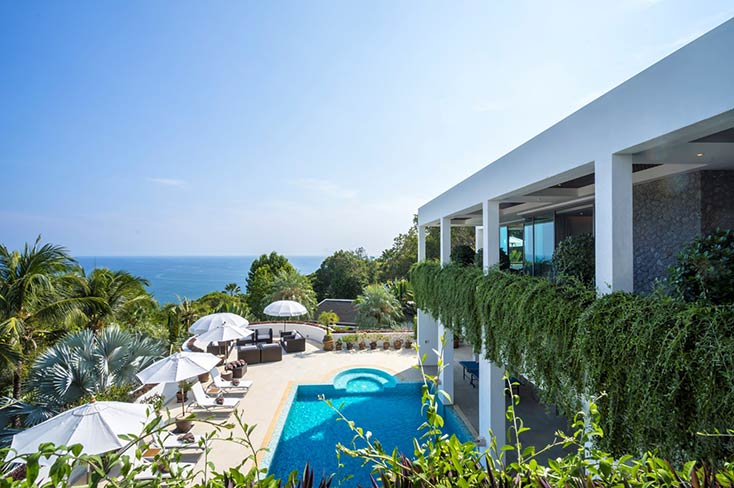 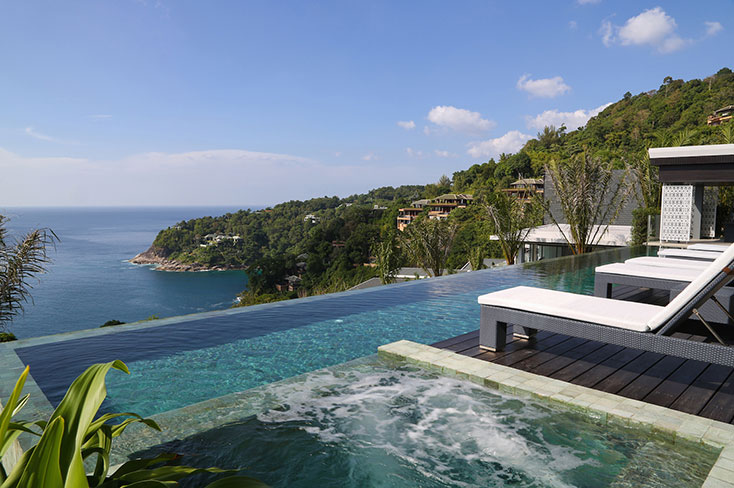 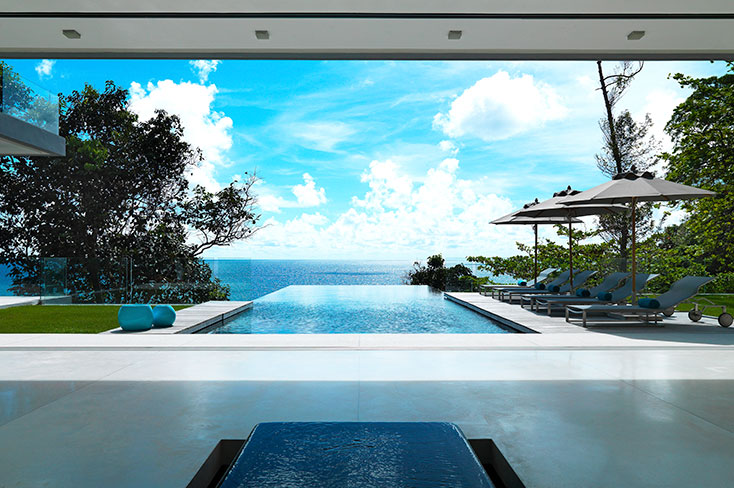 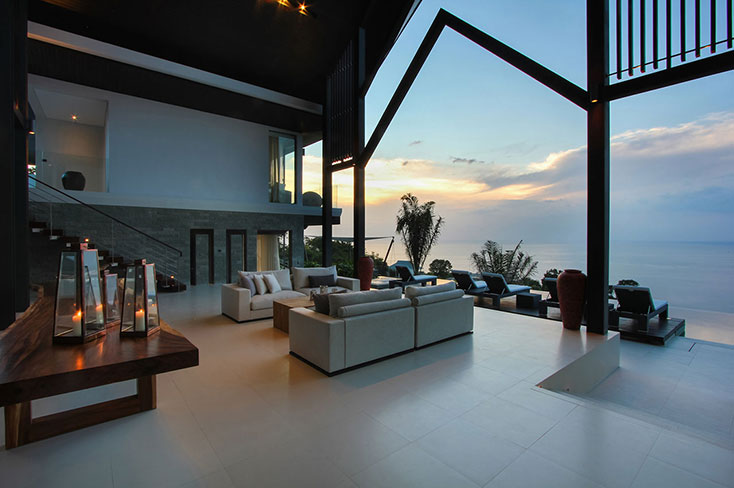 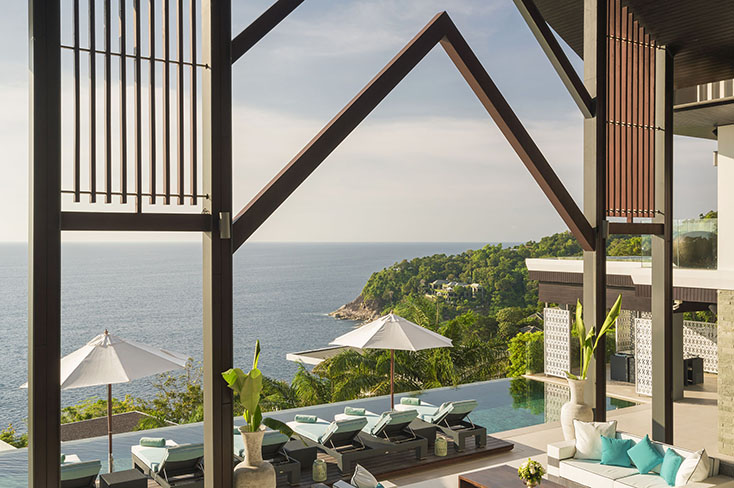 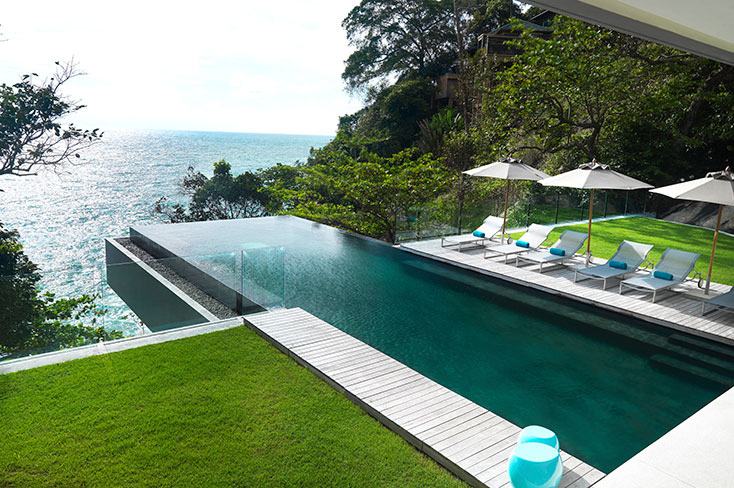