The Bukit (which means 'hill' in Indonesian) is a 140-square-kilometre rugged limestone peninsula that dangles like a pendant upon a chain at the southern tip of Bali. This windswept outcrop is revered by the Balinese who have built a series of temples around its perimeter, including the spectacular Pura Luhur Uluwatu. Until recently, it was home to seaweed farmers, fishermen and professional surfers. Recent years have seen it outgrow this perception and it has reinvented itself into one of the most upmarket destinations on the island.

The Bukit now boasts some of Bali’s most opulent destination villas, glamorous private estates, internationally-branded boutique hotels, and ‘One of Asia's 5 Best Golf Courses’ according to Fortune Magazine, making it the area of choice for discerning travellers and residents.

Despite recent development, The Bukit remains sparsely populated and has retained its desolate beauty. Its turquoise waters are the playground of migrating whales, and when the waves are calm and the tide is full, turtles and dugongs can be seen swimming close to the shore. A holiday in The Bukit area will allow you to explore the rocky landscape dotted with wild flowers, manioc, prickly pear cactus, scarlet flowering flamboyants and fascinating kapok trees. Things to do in The Bukit include languishing at some of the most idyllic beaches, hidden sandy coves which are a dream for both surfers and non-surfers alike (although not always safe for swimming). Even in the rainy season, The Bukit is a reliable sun-trap.
View Promotions 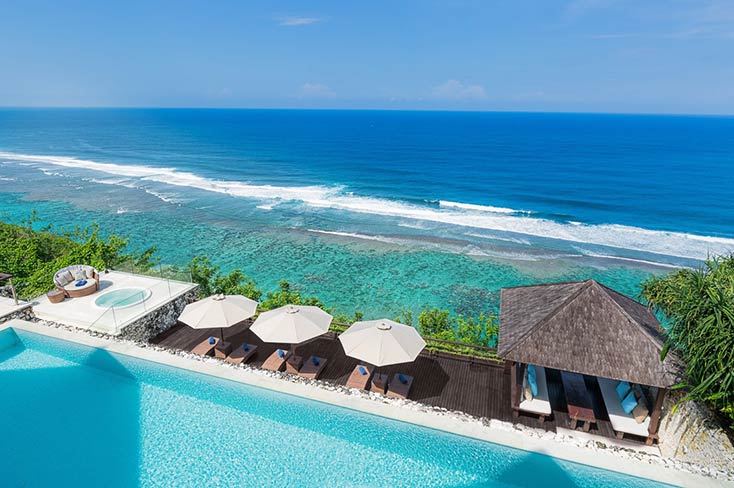 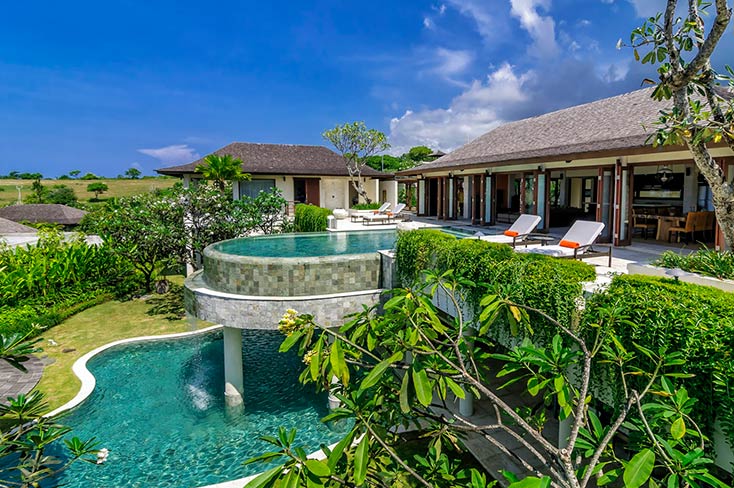 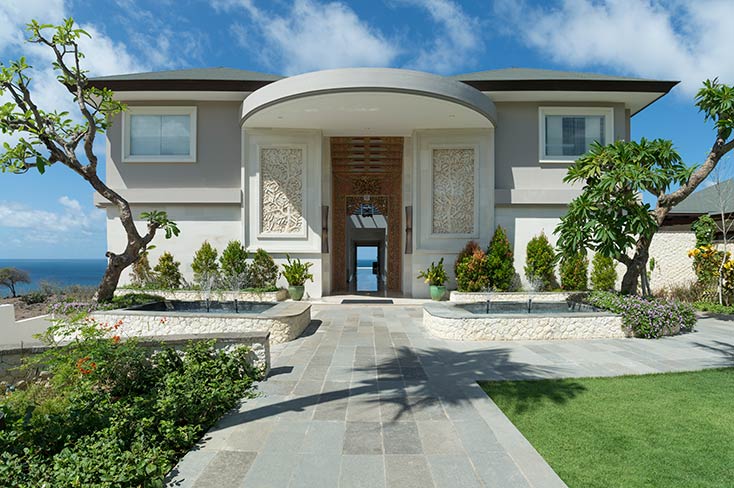 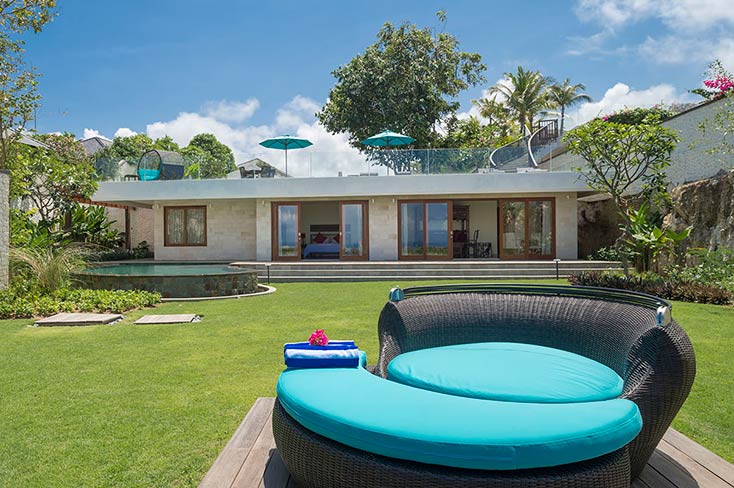 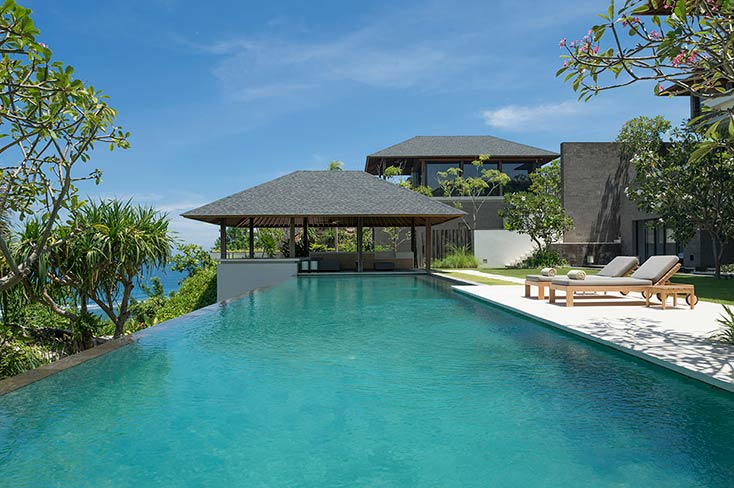 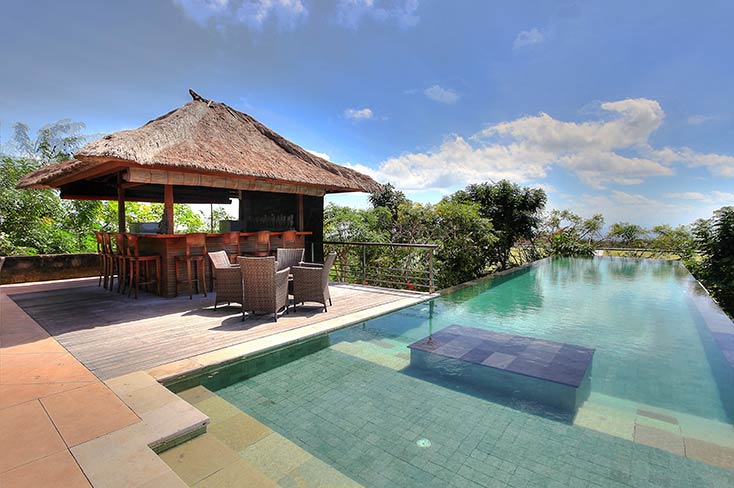 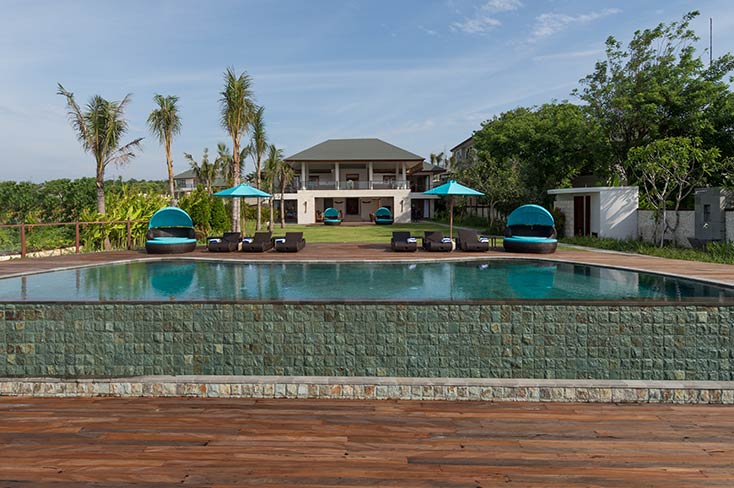 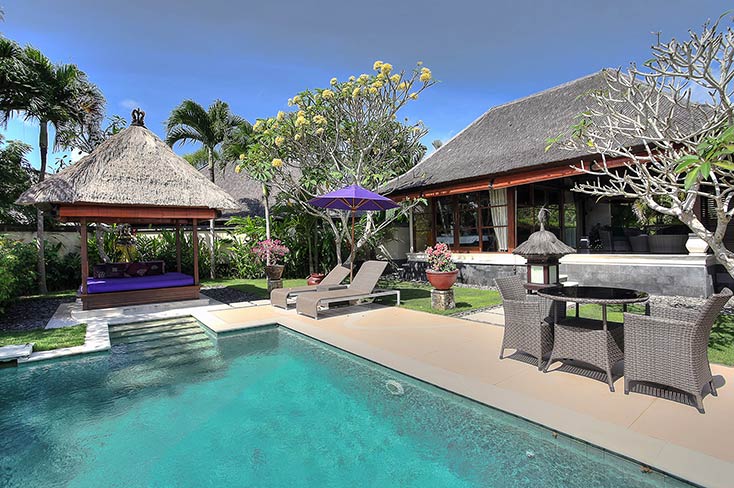 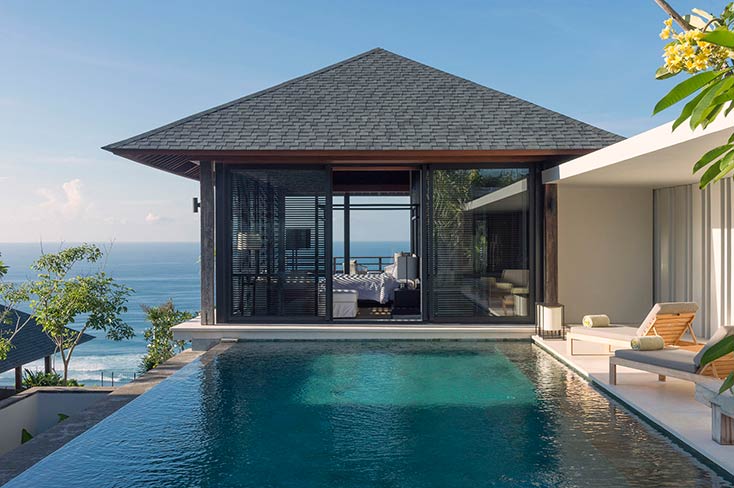 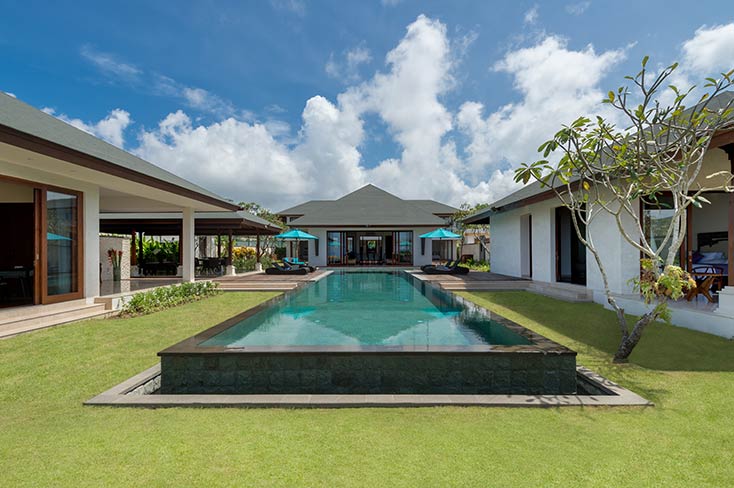 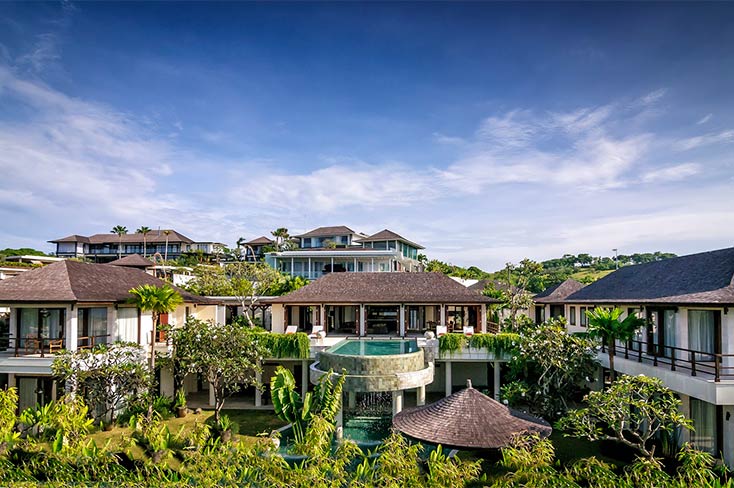 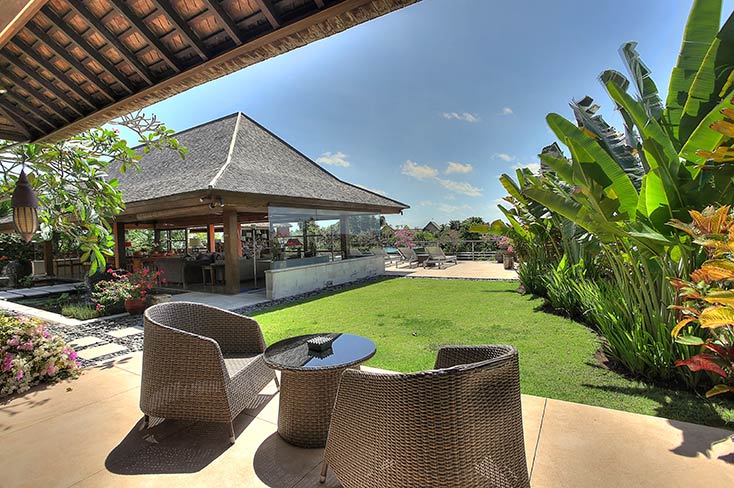 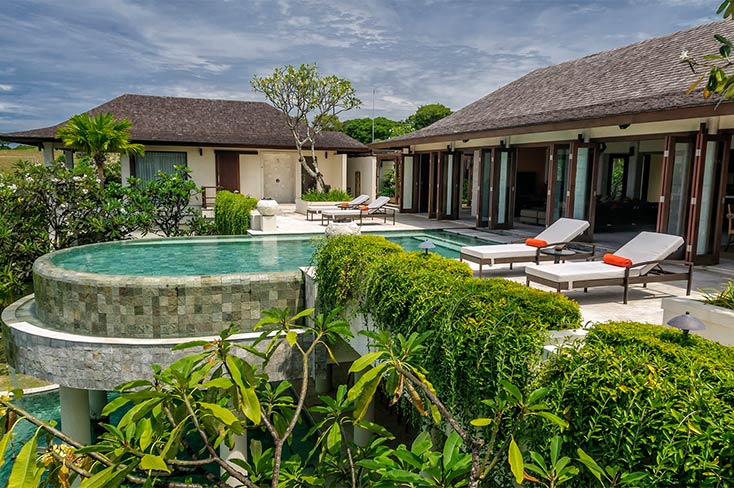 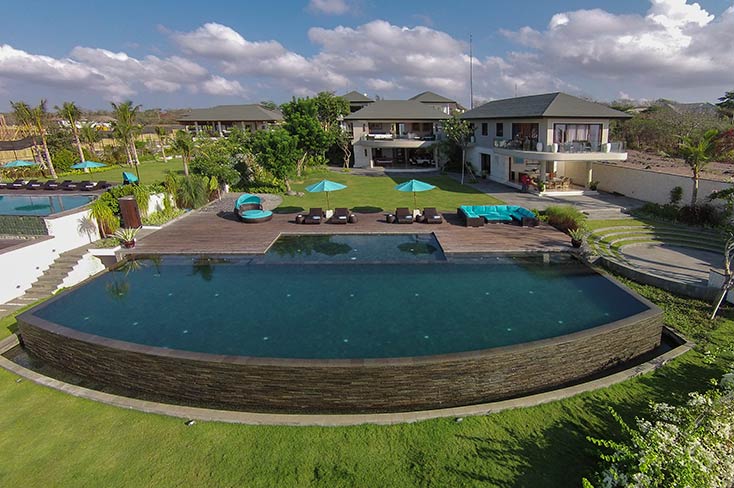 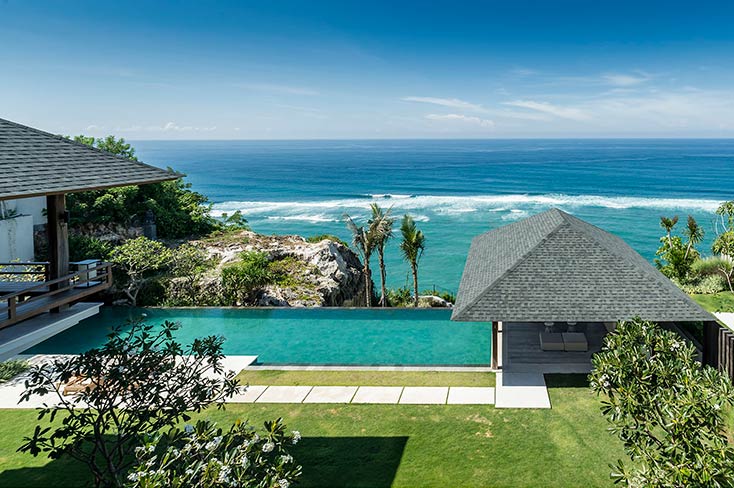 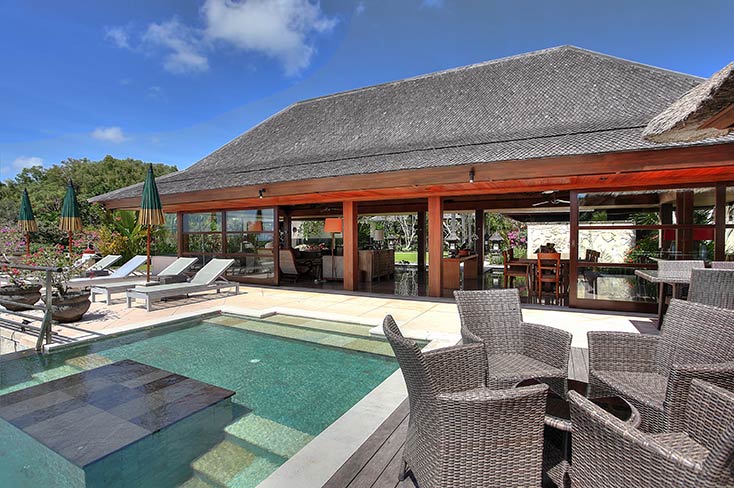 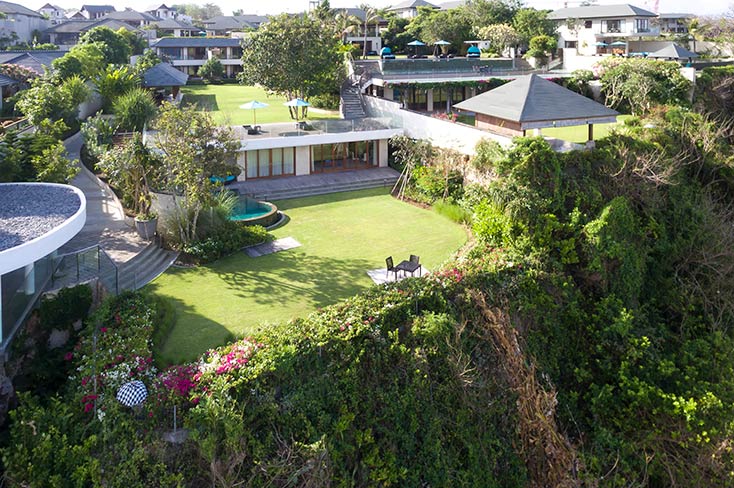 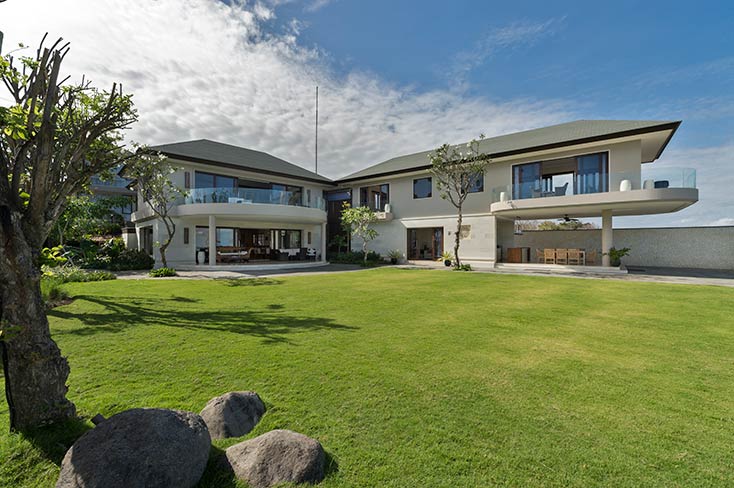 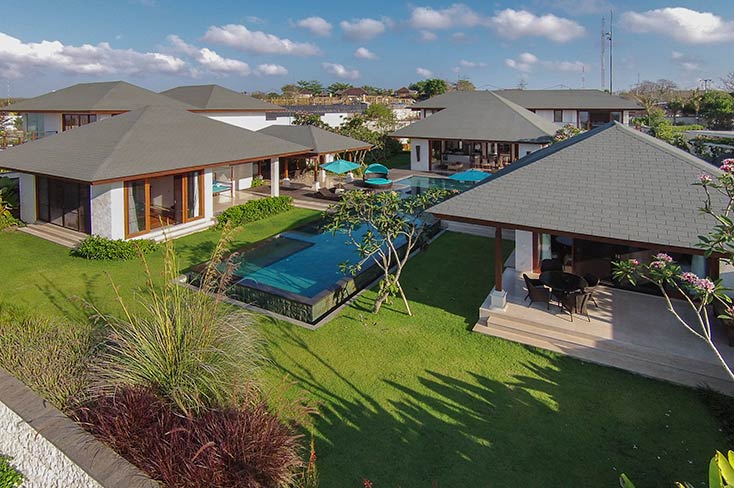 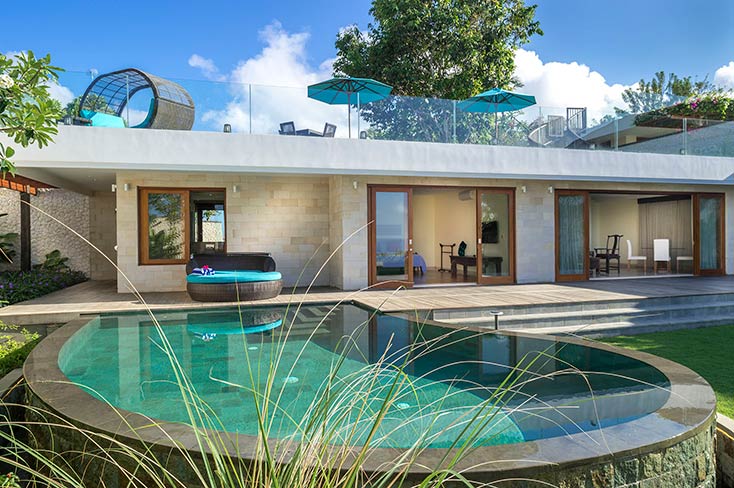