5 Fascinating Things We Bet You Didn’t Know About Easter

Easter may have originated in Europe, but the kid-friendly festival is now celebrated enthusiastically across the globe. Easter bunnies and colourful eggs aside, how much do you actually know about Easter? Here are five fascinating facts that we bet you didn’t know about Easter:

1. Name of the festival

It is believed that Easter got its name from a pre-Christian goddess in England called Eostre (also the origin of the word estrogen). Celebrated at the onset of spring, the Anglo-Saxon goddess was a symbol of new life and fertility, thus the symbolism of the eggs.

Called Ostern in Germany, Easter has other names that may not sound familiar. The Orthodox Church calls it Pascha, while in France, the holiday is celebrated as Pâques, in Spanish, as Pascua, and in Dutch, Pasen.

The fable goes that Mary Magdalene brought a basket of boiled eggs to share with other women at the tomb of Jesus, three days after his death. When they rolled back the stone at sunrise and found the tomb empty, all the eggs in the basket turned red. Another tale suggests that Mary took some eggs with her to Jesus’ crucifixion. Blood dripped down from his wounds to fall on the eggs and coloured them red.

Theories aside, coloured eggs have been the most prominent symbol of Easter over the centuries. In Eastern Europe, they use vinegar and dyes to colour the eggs. Called pysanka, the tradition of ornate eggs only came to the USA with the immigration of Ukrainian immigrants. Did you know that boiling the eggs with onion skin turns them golden? Go on, give it a try.

Until the 19th century, boiled eggs were decorated and used as Easter eggs. Artificial eggs, sometimes made with chocolate and often containing small gifts inside, started showing up in France and Germany in the early part of the 19th century, and in 1873 in the UK.

Queen Victoria reportedly adored the festival, thanks to her German roots, with egg hunts being a part of her childhood and a family tradition that she carried on. 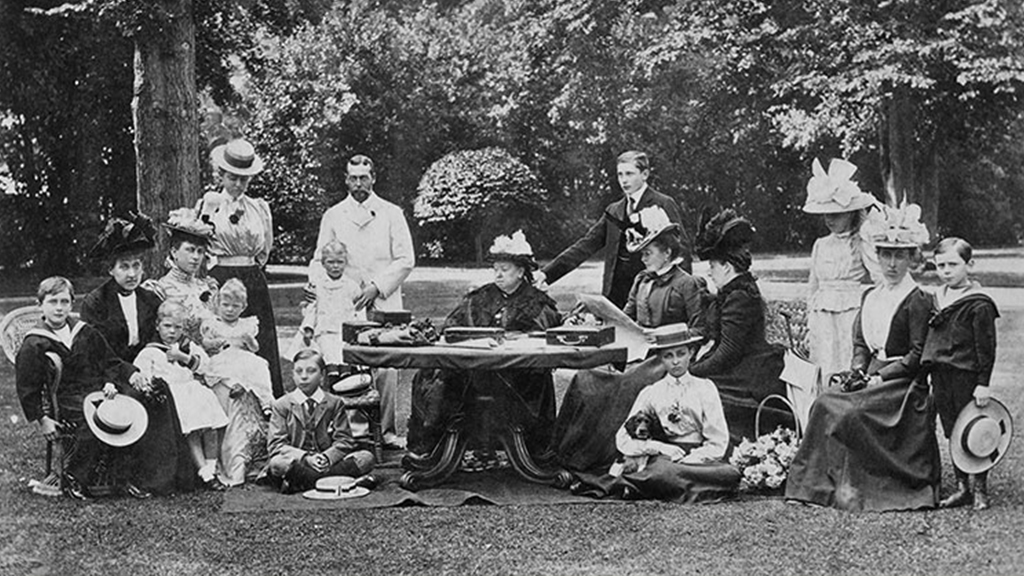 4. Easter hare and not bunny

The Easter bunny was originally not a rabbit, but a hare instead. Dating back to the pagans, theorists suggest that Eostre, the goddess of fertility, was also represented by hares, which are known as being very fertile. It is only in the 17th century though, that hares start being associated with Easter. Germans immigrants popularised the symbolism of egg-laying Easter bunnies in the 18th century.

Much like the concept of Santa Claus, the folklore implied that Easter bunnies would gift brightly-painted eggs to children who had been good, and thus kids started leaving nests and later baskets in their gardens, waiting for the bunnies to fill them with eggs. 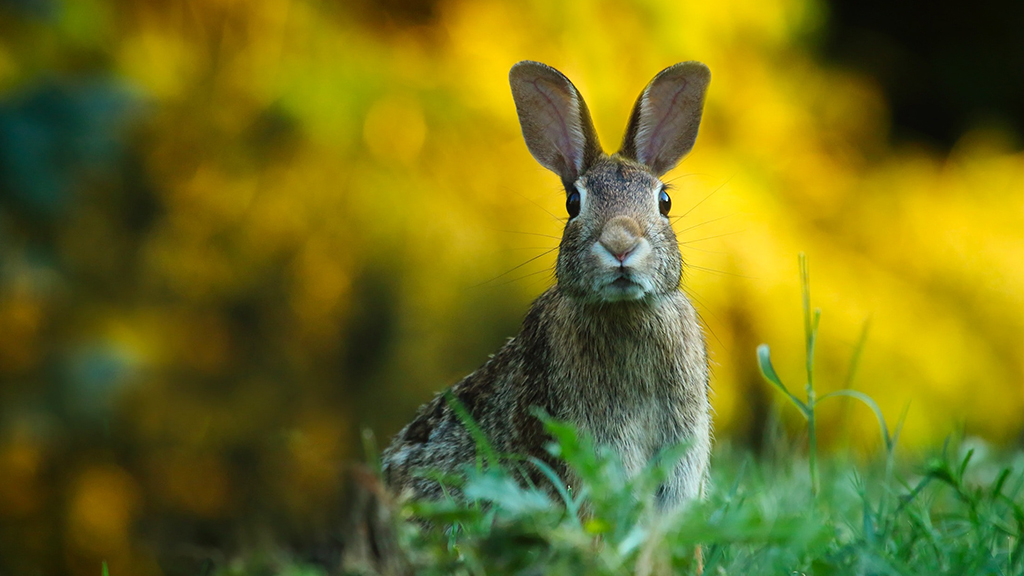 It was not always a family holiday centred around children though. Easter has also been marked by strange traditions such as throwing eggs in church. The priest would throw a hard-boiled egg at someone, usually a choir boy, who would then toss it further towards his peers. Whoever was holding the egg when the clock struck midnight, was allowed to keep the egg as a prize.

Egg rolling was another amusing tradition in northern Britain, particularly in Cumbria. Children would gather at the top of a grassy hill and roll their hard-boiled, decorated eggs downhill. Today, this tradition is still carried out far and wide, including at the White House, and has often been accused of ruining turf in its wake. 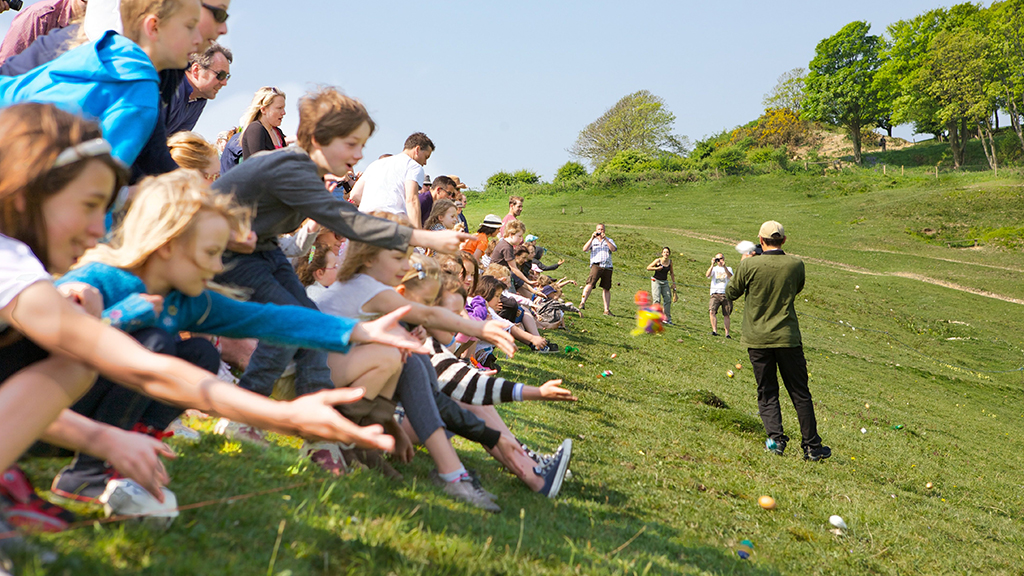 These fascinating facts about Easter only make us cherish the holiday more, and fuel excitement for planning Easter fun for the entire family. Here’s an idea – why not check into a private villa for the Easter holidays and enjoy safely with your entire group? The Elite Concierge will be happy to organise activities and games for a holiday filled with laughter and joy. Get in touch now.