Serenity in the Land of Serendipity

With its gentle coastline, swaying coconut palms and serene rural interior flavoured by paddy fields, rainforest, melodious temples and hills, Sri Lanka is a superb destination to relax and unwind. Indeed, the word ‘serendipity’, meaning “to discover that you’re where you need to be”, comes from an ancient name for Sri Lanka (Serendib). Need we say more?

The island’s south coast is particularly tranquil, and historic Galle Fort, famed for its magnificently preserved 17th century Dutch fortress and surrounding sandy beaches, is a prime location for a serene Sri Lankan holiday. Stay at Ambassador’s House or No. 39 Galle Fort, two luxury private villas that lie within the fort itself, or choose peaceful Villa Pooja Kanda, which is set in rural environs well away from the tourist crowds.

Staying in your own private villa in Sri Lanka has many advantages, not least that you have such luxurious surrounds all to yourself. Wake early and practise yoga on your terrace as the sun rises, or curl up on your veranda with a book and enjoy a dawn chorus of birdsong. Arrange for an in-villa massage from a spa therapist, or a private lesson with a yoga teacher. Fitness instructors can also come to the villa for personal training sessions. Your villa stay is enhanced by a staff team, including a chef, leaving you free to focus all of your energy on the important things in life: socialising, resting, rejuvenating and relaxing. 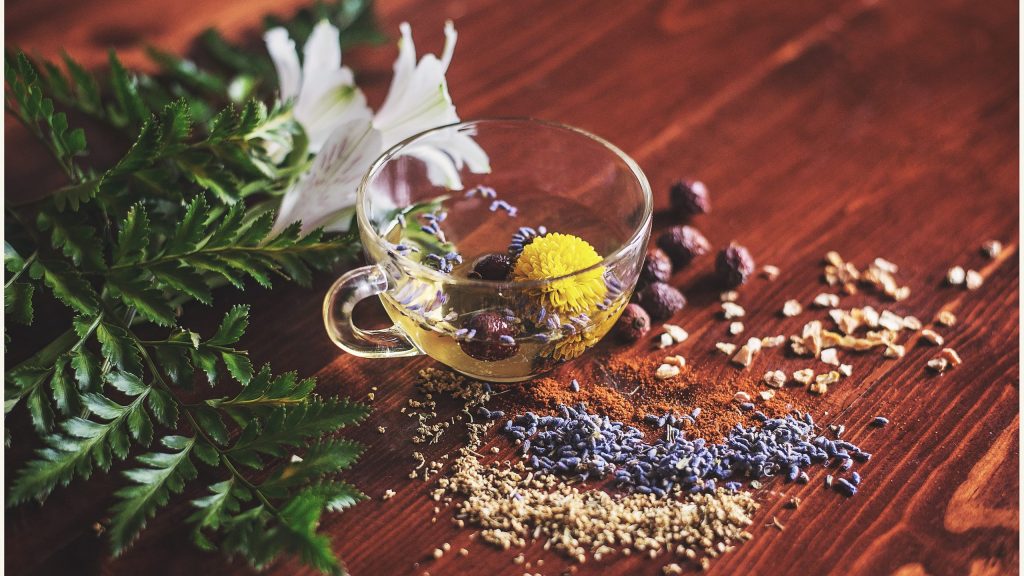 Photo by Lisa Hobbs on Unsplash

The ancient Indian healing system of Ayurveda is practised widely in Sri Lanka. It is one of the world’s oldest forms of medical science, which works at balancing the energies of mind, body and spirit and strengthening the immune system. Many of the spas in and around Galle offer Ayurvedic treatments. Although single treatments, such as herbal steam baths,

Many of the spas in and around Galle offer Ayurvedic treatments. Although single treatments, such as herbal steam baths, abhyanga (massages) and shirodhana (flow of oil onto the forehead) are all possible, Ayurveda works best however if treatments are combined into a personalised plan. Both Amangalla, in the Fort, and Jetwing Lighthouse hotel, a two-kilometre drive north of Galle, have resident Ayurvedic doctors offering consultations, packages and complete facilities.

For more familiar international spa and beauty treatments you could head to the Galle Fort Spa or the Z Spa at The Fort Bazaar hotel.

Tired feet will love the restorative rituals at Spa Ceylon Yoga is a buzzword in Sri Lanka right now, and the Sri Yoga Shala, just inland from the coast at Dalawella, midway between Galle and Koggala, opened at the beginning of 2016. This superb hilltop retreat overlooking coconut palms has a timber-floored shala and a swimming pool, as well as private rooms for spa treatments. The range of morning and evening classes vary, as does the type of yoga discipline. Meditation classes conducted by visiting practitioners are also available, and a healthy café is due to open soon too.

Of course, your private luxury villa and its ever-willing-to-please staff will be your ultimate sanctuary, promising a serene and restful stay in this land of serendipity.