On October 30th, the lovely couple together with their friends spent a fun weekend stay at Noku Beach House, an unparalleled hideaway created by the international-award-winning interior designer, Alex Zabotto-Bentley. For its design aesthetics, imagine Zen chic meets Moroccan style. The villa’s sparkling 27-metre pool is flanked by a sun deck and a masterfully designed entertainment balé, plus jaw-dropping Indian Ocean views. 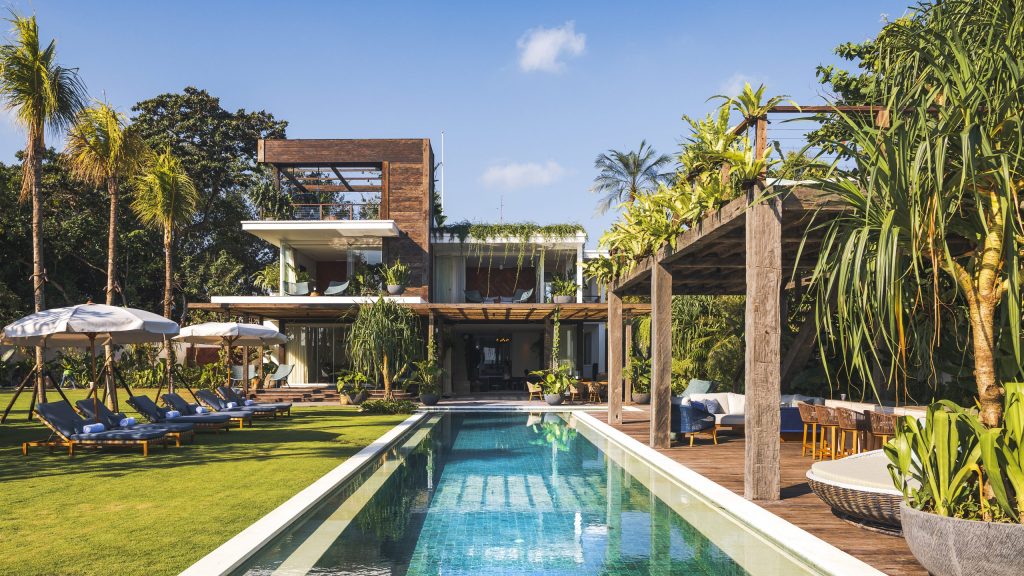 Before delving into their honeymoon staycation, they had their temperatures checked, and hand sanitisers were distributed upon arrival. Strict hygiene controls and cleaning procedures were implemented to adhere to the current COVID-19 situation prior to the group’s check-in for a safe and indulgent stay.

Take a peek of how they spent their unforgettable weekend at this striking villa in Bali. 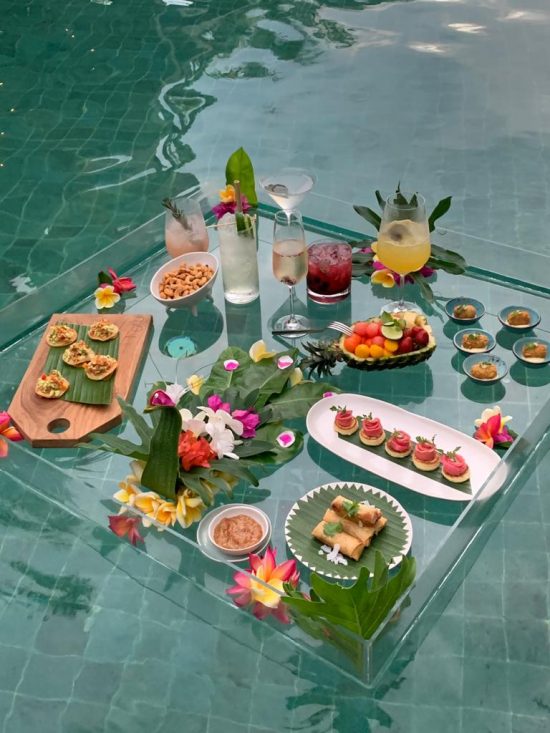 The group feasted on a Halloween-themed barbecue dinner which consisted of slow-baked honey turmeric chicken with toasted coconut, chilli & coriander, sambal-infused barbecue-grilled Slipper lobster and ended it on a high note with various cocktails and decadent bottles of wine. They also indulged in sumptuous Western and Indonesian cuisines throughout their stay. 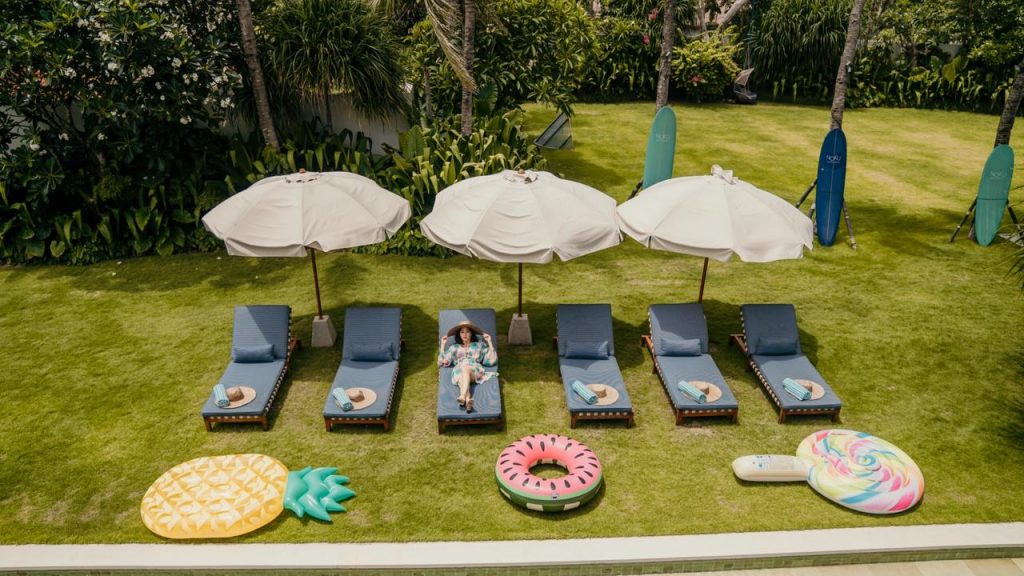 Her favourite part of the villa was the beachfront dining area. She also loved the in-villa spa and the yoga class! 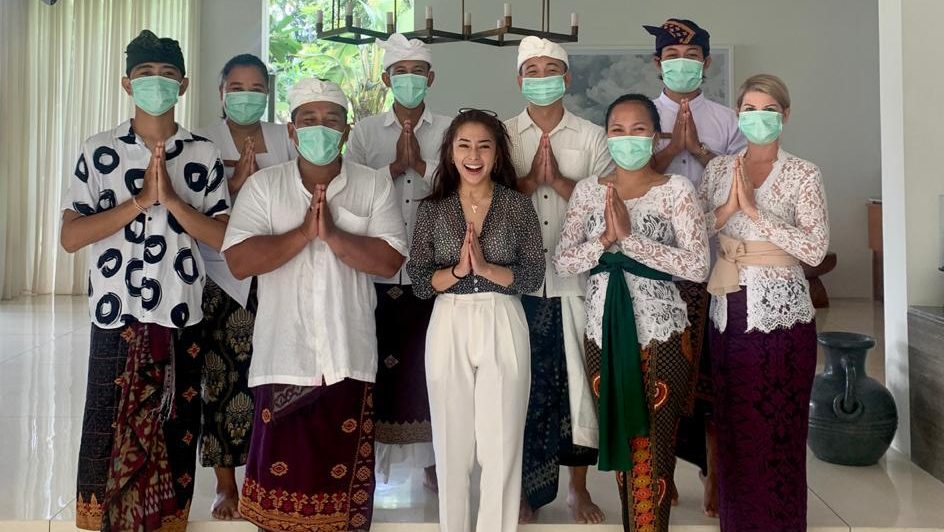 “This place was amazing! Three nights were not enough. The food, the rooms, the spa and everything else about this place were awesome! We’ll be back for sure!” – Nikita Willy

More of Nikita Willy and Indra Djokosoetono’s staycation fun at Noku Beach House. Watch and find out why this is Bali’s best villa.

Learn more about the other influencers Elite Havens has hosted and catch a glimpse into their stays here.