Vaccination Status: 10.8 million doses of the vaccine have been administered as of 30 March 2021. A first in SE Asia, Bali has launched a drive-thru vaccination campaign specifically meant for hospitality workers.

Timeline: The Governor of Bali, I Wayan Koster, aims to distribute the vaccine to at least 3 million Bali residents (70%) before June or July 2020. “We have a plan to distribute the vaccine to 70% of our 4.3 million residents across the island to achieve herd immunity by July this year in order to support the president’s plans to reopen the travel corridor this summer.” Koster said. Indonesian Health Minister Budi Gunadi Sadikin also announced that he will accelerate the vaccination program that uses the AstraZeneca vaccine. This will use the first batch of 1.1 million doses that Indonesia got from the COVAX facility. The areas under this scheme include Bali. 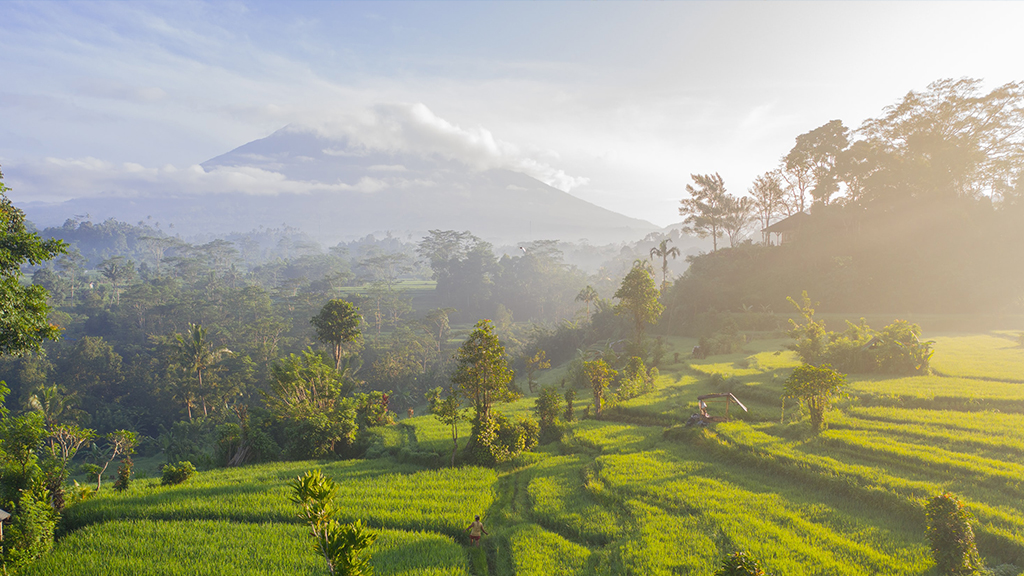 Approved Vaccines: AstraZeneca. Half a million doses were donated to the country by India in January. In an agreement with China, Sinopharm vaccine will be used for the vaccination of Chinese workers living on the island. Around 200,000 Chinese workers are believed to be currently in Sri Lanka according to estimates.

Timeline: Sri Lanka accepted China’s donation of 600,000 doses of Sinopharm to be used for Chinese workers starting next week. In addition to India’s donation, Sri Lanka has placed an order for 13.5 million doses of AstraZeneca. 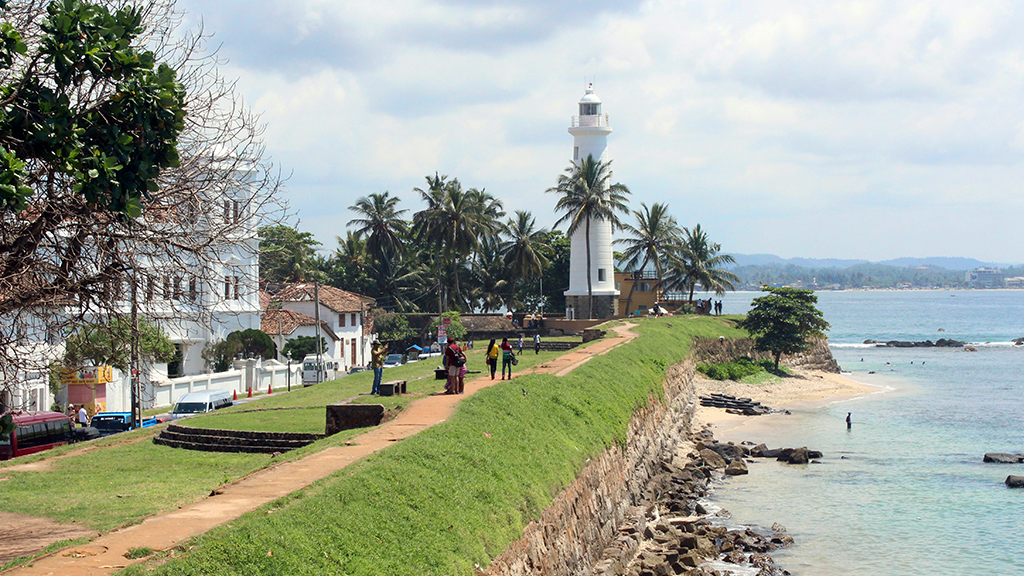 Approved Vaccines: AstraZeneca and Sinovac. Besides importing some emergency AstraZeneca shots, the vaccine will be produced locally from June, with 61 million doses reserved for domestic use. Thailand has also imported 1 million doses of the Sinovac vaccine from China, to be used first for medical workers and high-risk groups, to be followed by another million due in April.

Another domestically developed COVID-19 vaccine is undergoing human trials in Thailand, which if successful, will be deployed next year to finish the vaccination drive for the population, according to the health minister.

Timeline: Thailand’s vaccination drive hopes to inoculate half of its adult population by the end of the year, and the other half next year. Phuket residents will be given priority in the vaccine roll-out as it is the tourist pilot program for the country, with 70% of the island’s population expected to be vaccinated by July. More than 930,000 doses are expected to be administered before the proposed reopening in July, said Mr Bhummikitti Ruktaengam, president of the island’s tourist association. 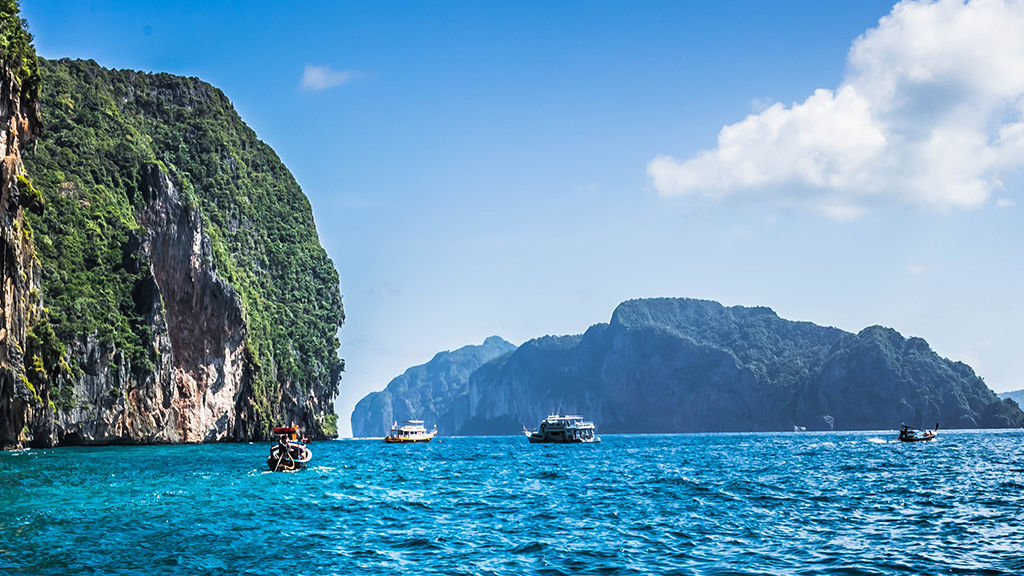 Approved Vaccines: Pfizer-BioNTech vaccine from the USA was the first to be approved in February. Vaccinations by AstraZeneca and Moderna await approval. However, the government is betting on AstraZeneca and has made arrangements to manufacture domestically and use 120 million doses of the AstraZeneca vaccine, once approved.

Vaccination Status: Elderly residents are slated to be vaccinated from April 12, 2021 onward. Over 780,000 people, mostly healthcare workers, have received at least one vaccine dose.

Timeline: Japan’s COVID-19 vaccine minister, Taro Kono, stated that the pace of vaccination would accelerate in May with 10 million doses being administered each week in May. Prime Minister Yoshihide Suga has pledged to have enough doses for the country’s 126 million people by June. 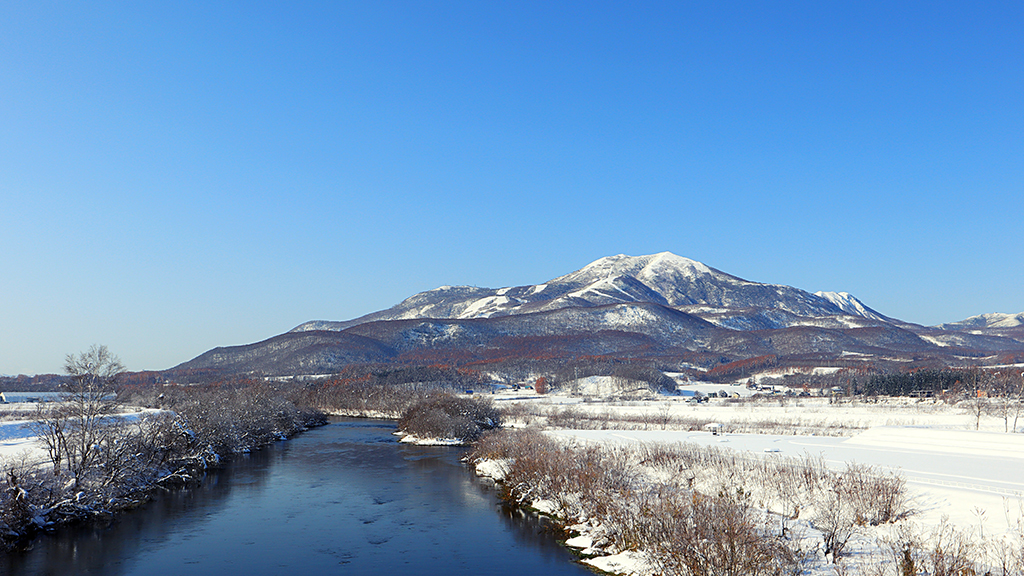 Disclaimer: All the information stated here has been collected from published sources. As this information is constantly fluctuating, kindly check with the country’s respective government websites for the latest and most accurate updates.