People often have two faces. A social profile that they show the world – the more boisterous one, pretending to be all and everything rolled into one. And then a personal face that they reserve for their own. Their true self, which is revealed to the select few, when there is no need for the masks, and no judgement for the lack of them.

Places, like people, have two faces as well. A touristy one, the face which is marketed to the hilt, glitzy and glamorous. And a real persona, which only locals and a select few are privy to. 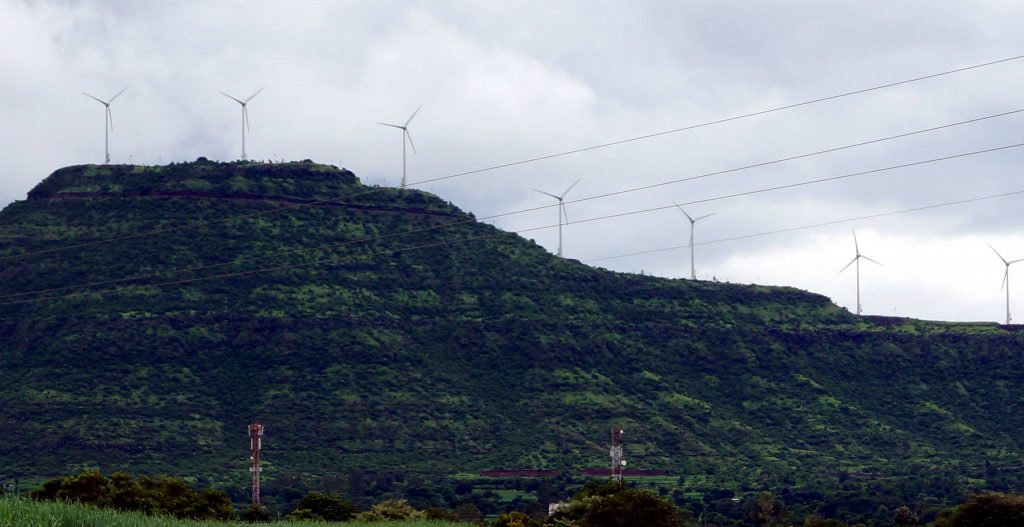 It would be incorrect to say that India has two faces, because it has a million of them. There is no one India. Like cuisines, languages and landscapes in the country, there are a myriad Indias, all there for you to explore, depending on which personality will suit your travel style best.

First, there is the touristy India. The golden triangle of Agra-Delhi-Jaipur. The New Years parties of Goa. The palaces of Udaipur. The treks in Ladakh, and the world-class dining of Delhi and Mumbai. This India is incredible as well, best done on a well-curated tour, so you can just skim the surface and head back home with your sensibilities intact. 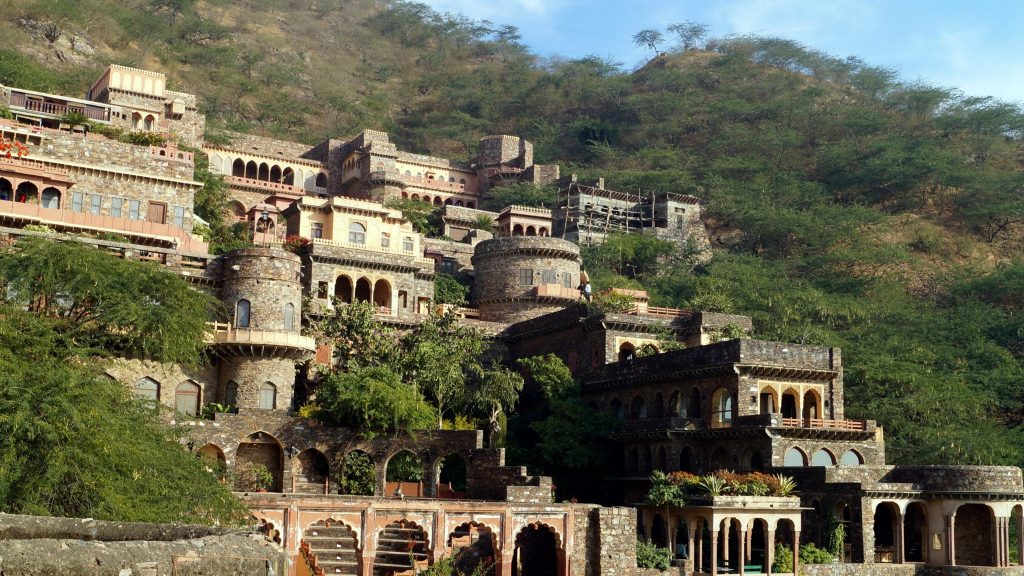 But these are mere glimpses of the beauty that lies within the folds of the country. The India that I suggest you see, and the one that I propose to friends whenever they ask where they should go for their first trip to the subcontinent, is the undiscovered India. The unlikely one. Which doesn’t stand much of a chance of making it to your list if you go by what you read on travel websites and magazines. 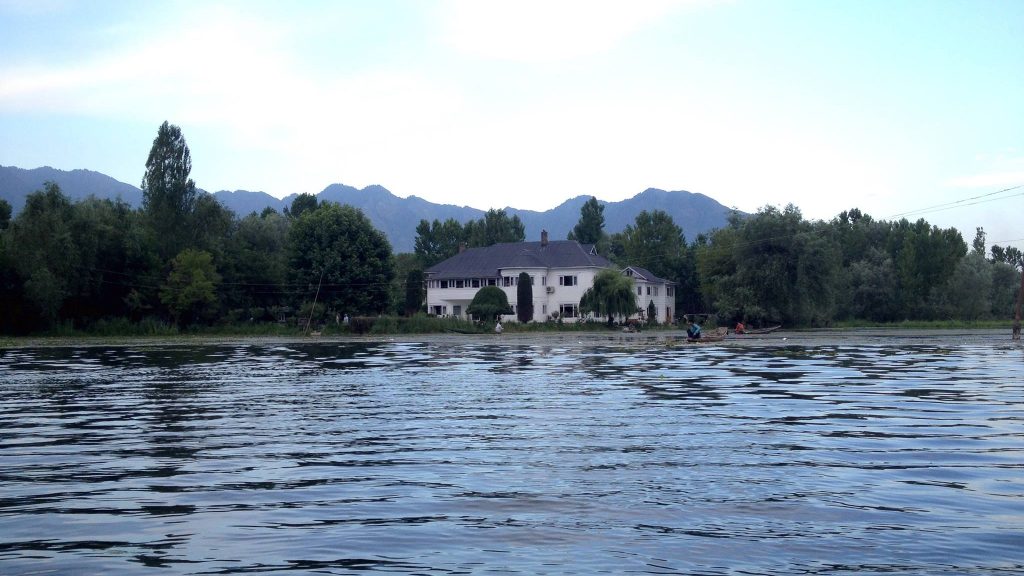 The beauty of India lies in its interiors. And it is most vibrant when it is ignored by the tourists. Goa is often called the Sunshine State, but locals will tell you that monsoon season is when Goa is arguably at its spectacular best. The crowds disappear, the lush interiors come alive in various hues of green, and the only sound is birdsong and the rush of rippling water down streams and waterfalls. 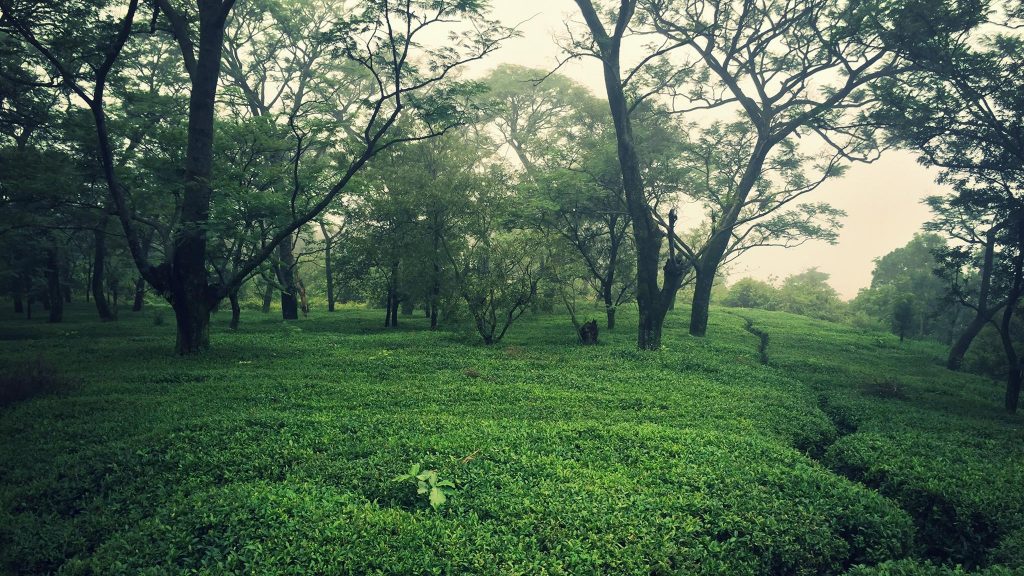 Mumbai is the beating heart of the country, but not many know that the true beauty of the city lies an hour outside it. Large, well-developed highways lead you out of the Maximum City into what are known as the Western Ghats, a mountainous range that runs parallel to the coastline all along Maharashtra. Like Goa, the ghats too breathe a sigh of relief when the rains come down in July and August, donning an emerald cloak glistening with diamond-like rain drops. Lonavala, Alibaug and the many other destinations that can be found within these ghats are the introduction you need to the country before you hit the honking roads of Mumbai. 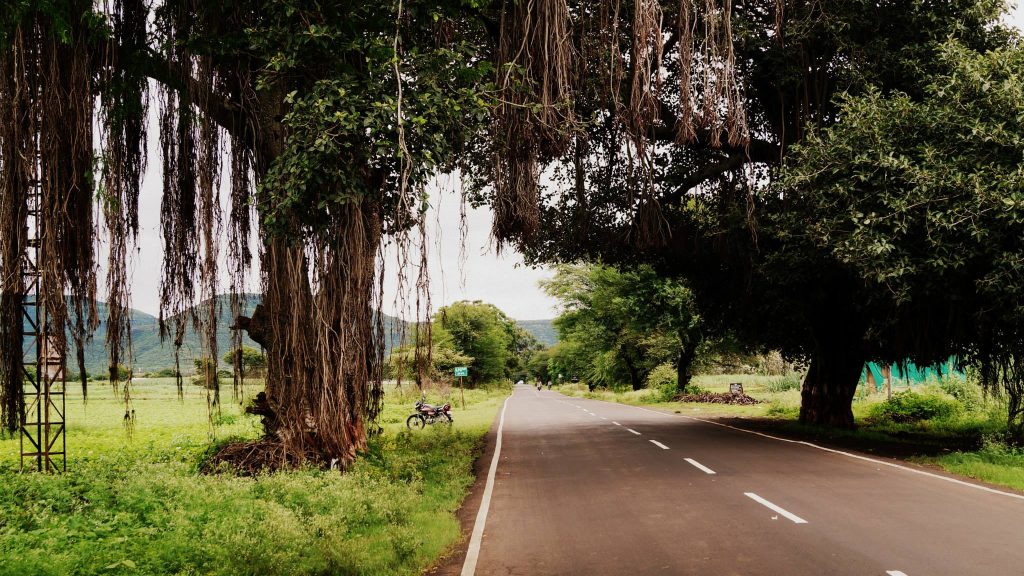 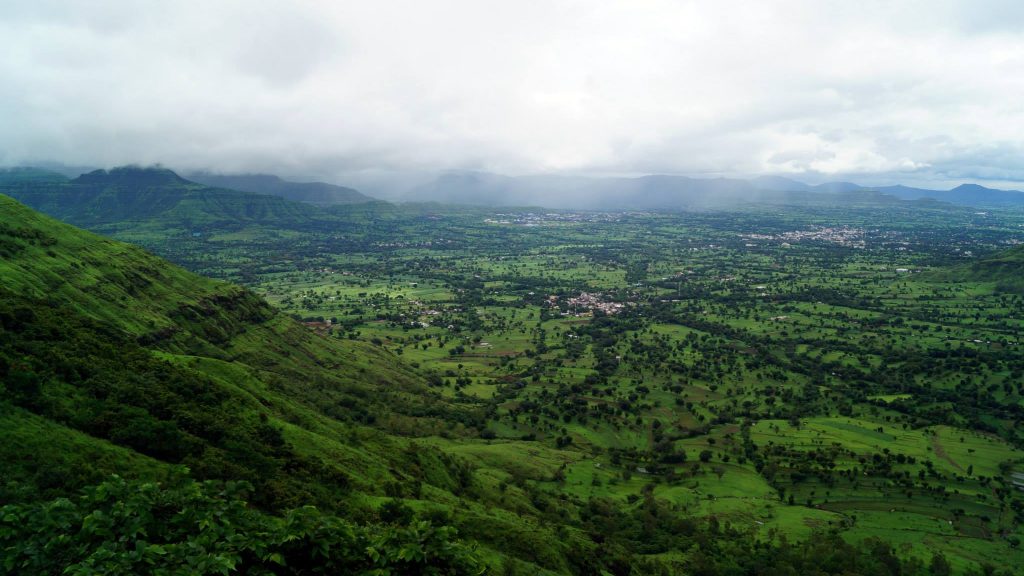 Art lovers may marvel at the Mona Lisa in Paris or Van Gogh’s Sunflowers in Amsterdam, but how do you even begin to fathom the rock art drawn into the walls of the Bhimbetka Caves more than 10,000 years ago. Yes, the number of zeros is not an edit oversight. Indians take their zeros seriously, considering that Aryabhatta, an Indian scholar invented them. For context, the Pyramids of Giza only date back around 4500 years or so. 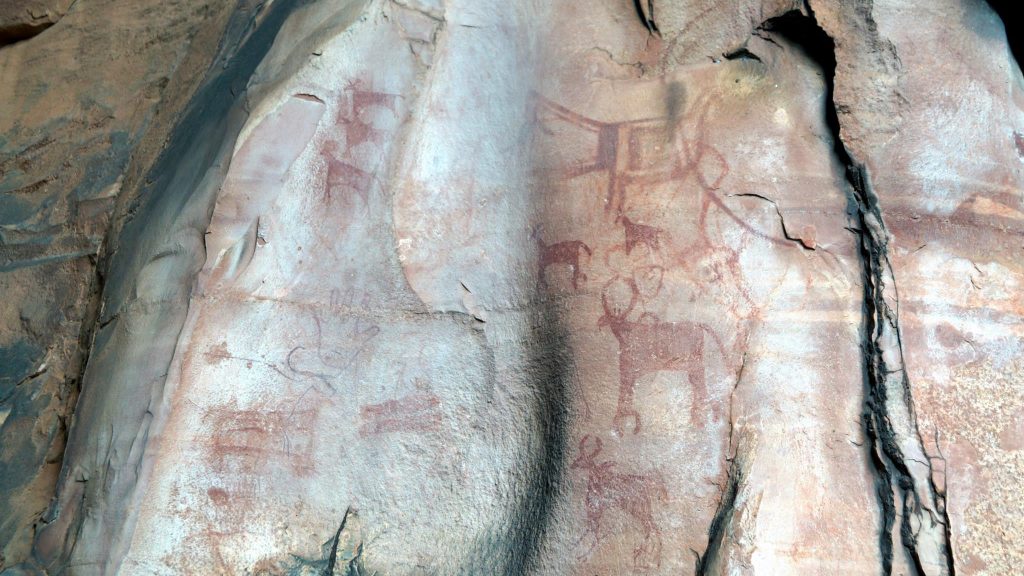 Rock art from the stone ages

The ruins of Hampi, the spice gardens of Coonoor, the architectural wonders of Orchha, the bamboo bridges of the North-East, and the many layers of history in the bustling capital city of Delhi – India is all this and more. It can take a lifetime to discover her, but a mere glimpse for her to leave a lasting imprint on your soul. She’s bewitching, she’s chaotic, she’s utterly and completely overwhelming.

But then, a poet may argue, the greatest love stories started with that very premise too. 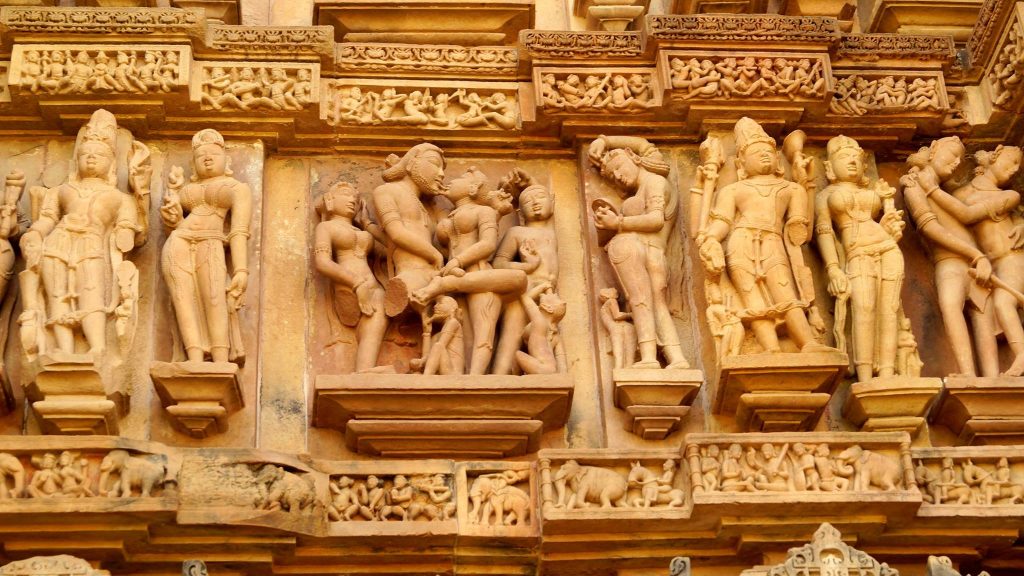 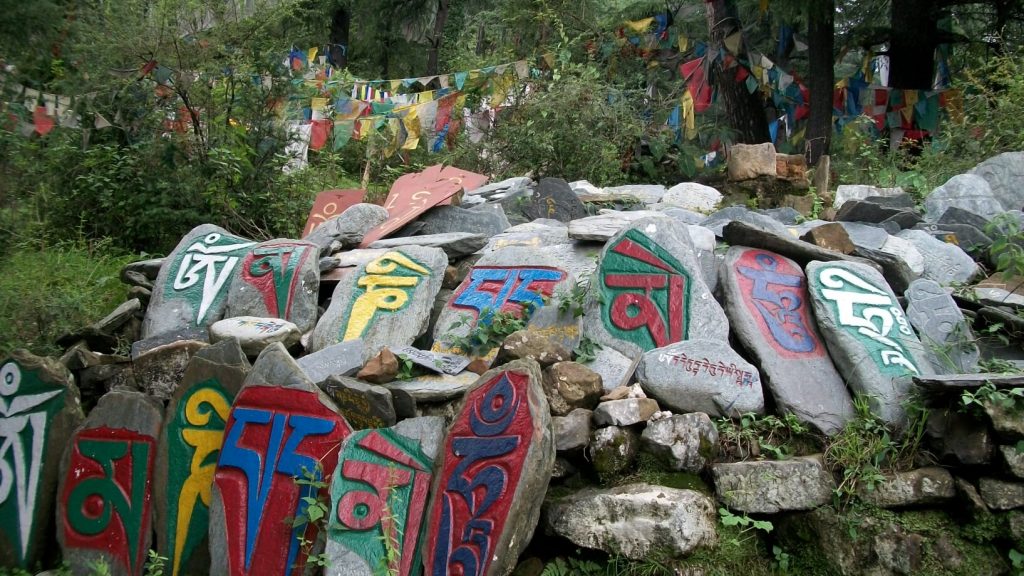 Come, discover this enchanting country that has mesmerised travellers for thousands of years. Explore the unseen part of Goa, revel in the lush hills of Lonavala, or holiday like a Bollywood celebrity at Alibaug. The options are aplenty.